Pope Shenouda III, patriarch of the Coptic Orthodox Church, said he absolutely rejects a recent ruling by the Administrative Court obliging the church to grant divorcees permits to remarry.
“We are only bound by the Holy Bible,” said Shenouda during his biweekly sermon in Alexandria yesterday.
Shenouda further threatened to defrock any priest who allows a divorced Christian to remarry, except in cases where the divorce was on the grounds of adultery.
The Pope highlighted that the court ruling is civil in nature, while marriage is an affair governed by religious rules. “If the court wishes to make it up to Christians then should issue the law on Personal Status for Christians, which was approved by all churches,” he said.
Meanwhile, Ramsis el-Naggar, lawyer to Pope Shenouda, said the church is looking at legal procedures to challenge the court ruling. A legal committee of Coptic lawyers will be formed to submit a report on the case to the Pope.
El-Naggar said the Administrative Court’s decision cannot be appealed, but the church will go to the Supreme Constitutional Court for an interpretation of Article 69 of the denominational regulations, which is concerned with the remarriage of divorcees.
Translated from the Arabic Edition. 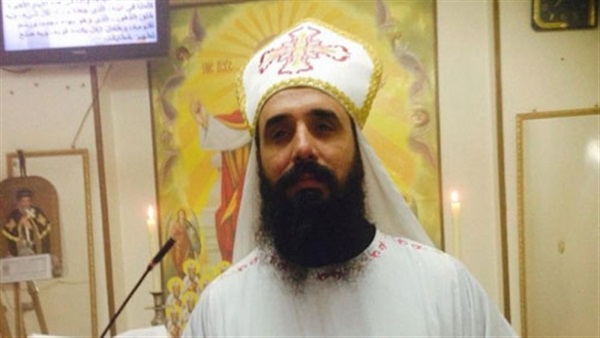 Muslim Brotherhood: We will meet with Coptic youth soon