Farida Farouq, the wife of Wael Mohamed Saleh, chief technician on board hijacked MV Suez , said she received a phone call from her husband yesterday in which he reported worsening developments in the hijacking case. This is a result of the Red Sea Navigation Company's (RSNC) refusal to pay  the huge ransom demanded by the pirates. The Egyptian sailors have been transferred to an unknown location.

The pirates made her husband and others call their relatives to inform them of the failed negotiations, according to Farouq. Osama Ibrahim al-Wakeel, the captain's son, called on authorities to intervene on behalf of the kidnapped sailors.

Abdel Maegeed Matar, head of RSNC, criticized the Egyptian press, saying that,  “Information published is completely devoid of truth.”  Matar denied that pirates had requested US$6 million ransom. “The press will spoil the releasing process,” he warned. 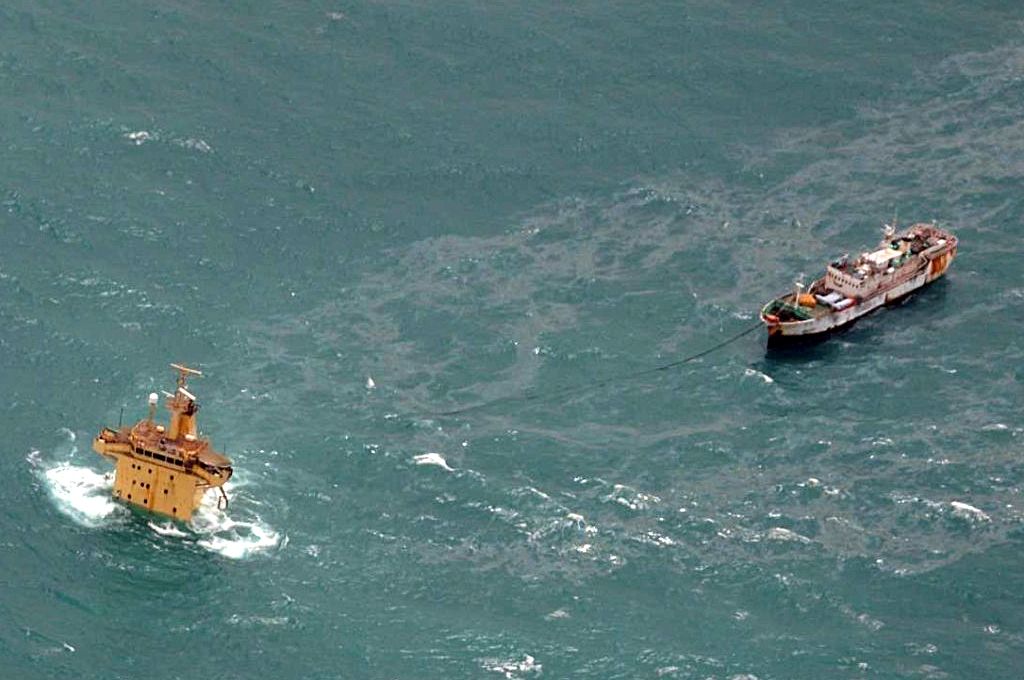 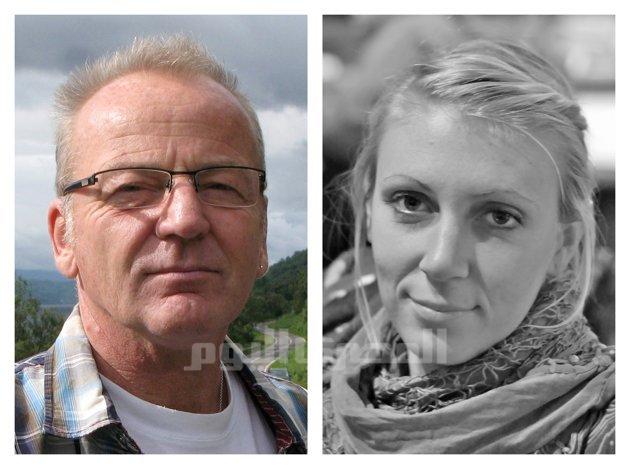 After daring rescue, US, Danish hostages on way home