Television sports critic Alaa Sadek has been banned from appearing on any sports programs televised on Egyptian national TV after he criticized Interior Minister Habib al-Adli for providing inadequate protection for his staff at a recent football match.

Two sports programs hosted by Sadek, "Shadows and Lights" and "Good Evening," meanwhile, have been taken off the air.

Sadek's criticism of the minister came in the wake of the beating of a policemen by Tunisian Esperance fans earlier this week during a football match with the Egyptian Al-Ahly football club.

“We had warned Sadek not to criticize anyone without justification,” said Egyptian Television Chairman Osama al-Sheikh. “He had criticized the National Sports Council and Al-Ahram newspaper before.”

“I don’t deny the profits his programs generate,” al-Sheikh continued. “But this is state television and he must abide by its rules of ethics.”

Sadek said he didn't know whether he was banned only from Egyptian TV or from all other media.

“I respect the minister’s decision,” he said. “But I maintain that I haven't violated the rules of ethics.”

"I always present differing points of view in my programs, even if some attack me personally,” he added. 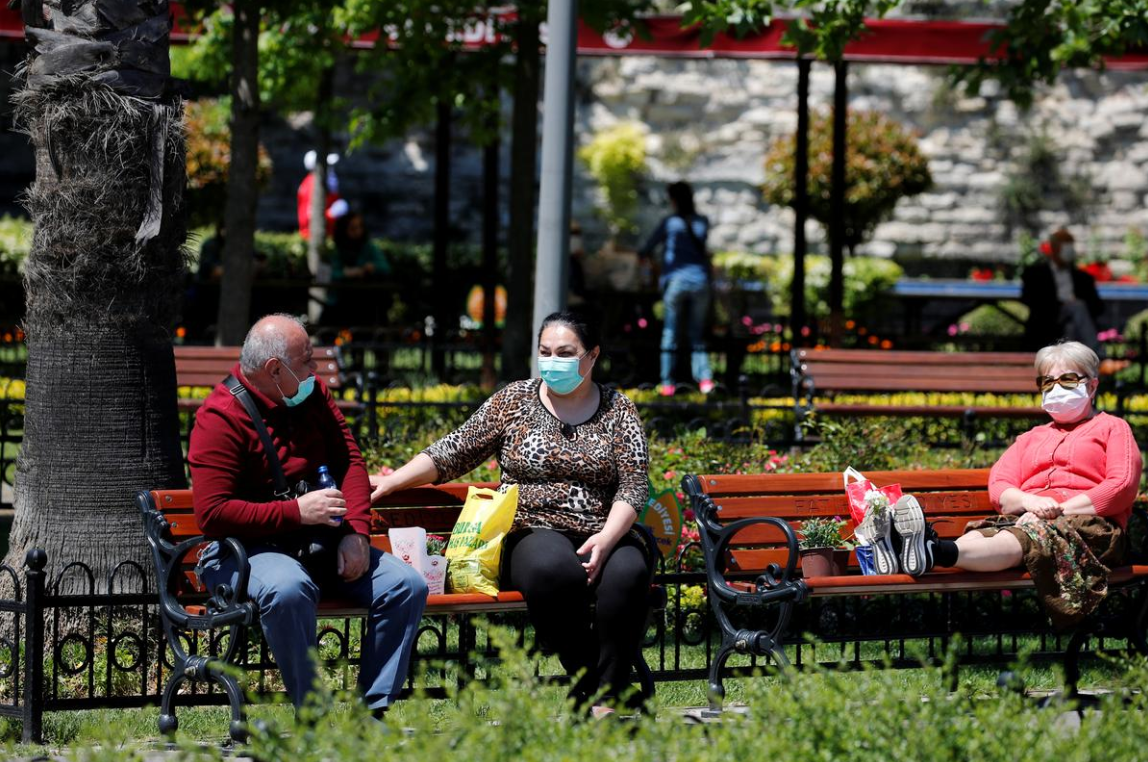 Egypt’s curfew hours now from 8 pm to 5 am: Minister 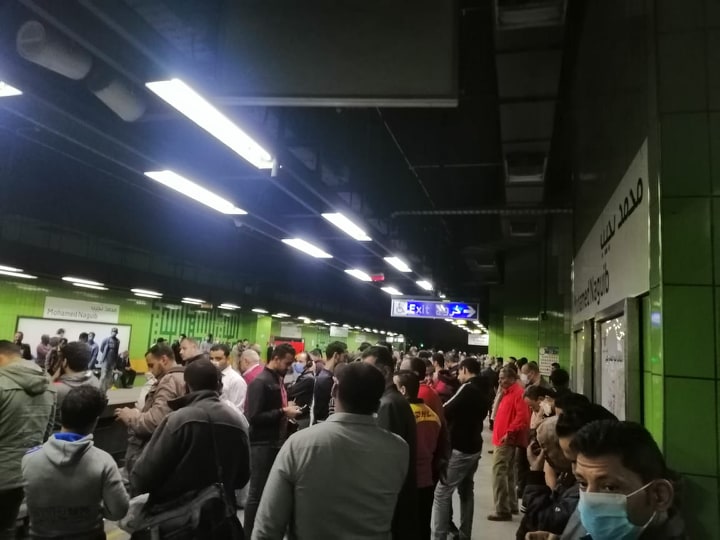 Lifting curfew after Eid would be premature: Egypt’s Information Minister

Complete curfew in Egypt over coronavirus is possible: Minister