Anti-drug police arrested three people yesterday in the act of transporting 700 kilos of hashish. The apprehended individuals, traveling in a three-car convoy, were returning from Matrouh to Cairo. Authorities, after receiving confessions, delivered the offenders to the South Giza prosecution. They will remain in custody for four days, pending further investigation.

In other news, anti-drug authorities at the Cairo Security Directorate launched a major campaign throughout the governorate in a bid to apprehend drug lords and offenders with drug-related histories. The operation resulted in the seizure of five kilos of hashish, three kilos of opium, 75 kilos of marijuana, and 500 grams of heroine. Authorities delivered those apprehended to the prosecution. 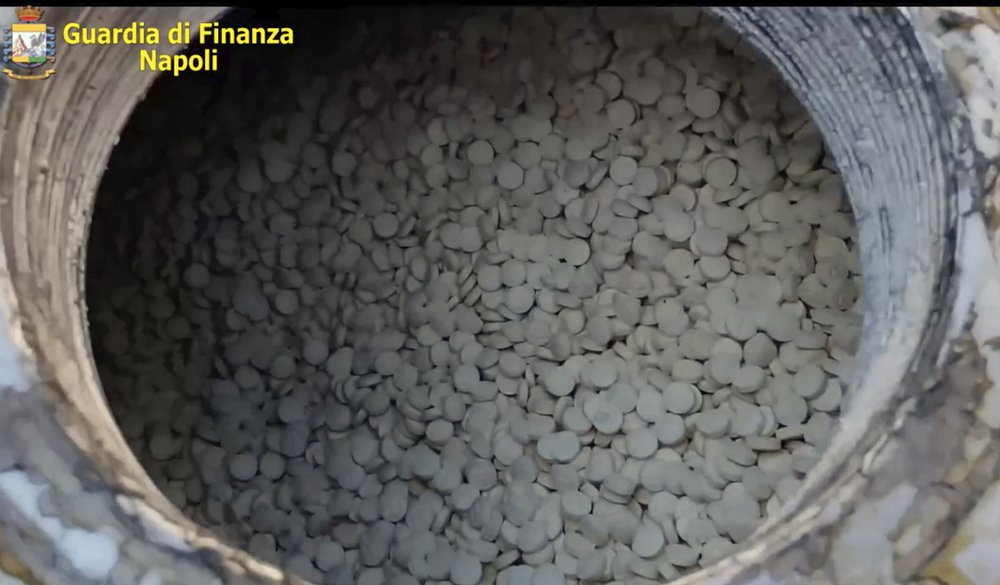 Italy seizes 14 tons of amphetamines, said to be IS-made 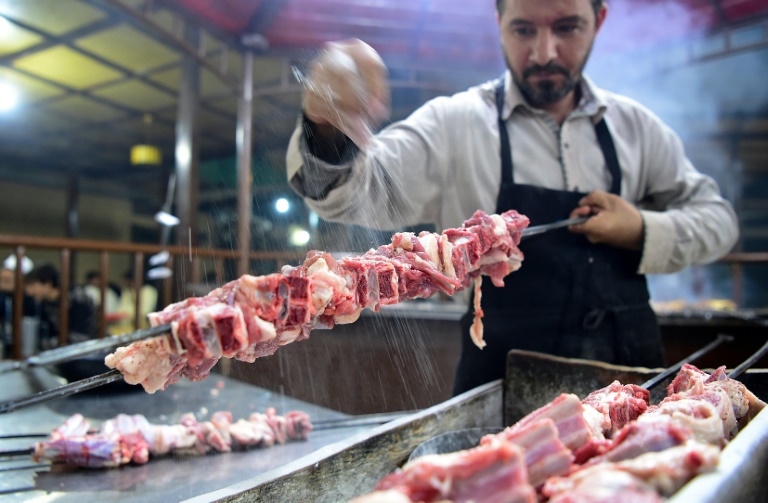 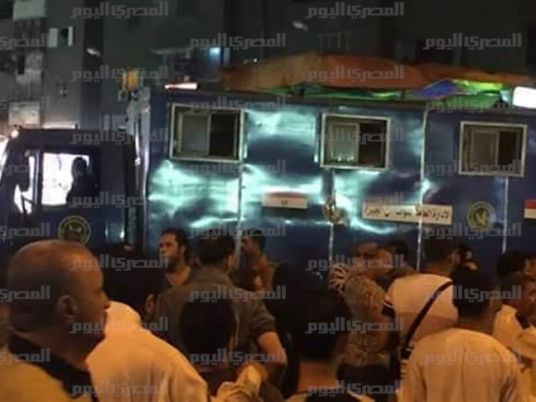 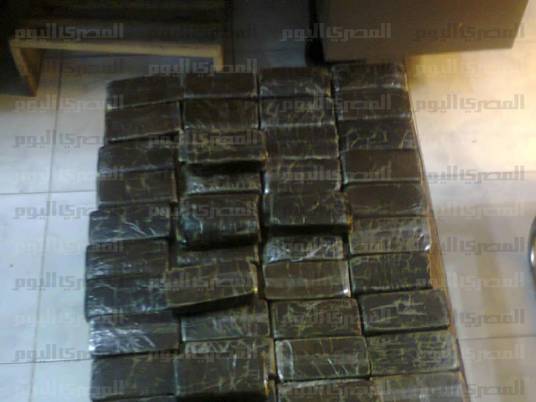