Facebook Twitter LinkedIn
Speaking in a low hesitant voice, one suspect involved in the Ramses public bath house case narrates what happened with him since being in police custody on charges of homosexuality until being cleared by court last Monday.
Ahmed, a young man in his thirties, comes to Cairo from his city in Delta to Cairo once or twice every week in tour that last for few hours during daytime to buy clothes from Claude Bek street and returns back to the clothes workshop in his city.
On 7 December, in the last visit to Cairo, Ahmed thought of going to one of the public bath houses at the only district he knows in Cairo. “The door of the place was open for anyone who wants to clean himself,” says Ahmed adding that the preliminary impression about the place made Ahmed enter without hesitance after paying LE30. He did not know that a journalist, accompanied by troops from the neighboring Azbakeya police station,would come to arrest him along with 34 others on charges of homosexuality.
Last week, Azbakeya Misdemeanor Court cleared the defendants accused by prosecution of homosexuality upon a report by TV host Mona al-Iraqi who filmed the police raid of the bath house with her cell phone camera and a cameraman as the suspected were arrested naked. The incident stirred outrage on social media and some TV channels over the breach in journalistic ethics by Iraqi by colluding with police to film the raid. The Egyptians Initiative for Personal Rights described the incidents as a violation against right of privacy as well as the article no.75 of Criminal Procedure Code.
Only a few minutes before Ahmed was to leave after finishing his bath, the police arrived. “Suddenly, the police raided the bath house and ordered us not to move. Some policeman started removing the towels we were putting on, when the TV host filmed those there,” Ahmed added. “When the owner of the bath house said she couldn't film and asked who she was, she said she was from the government.”
In the meantime, Ahmed did not care as much about the beaeting by policeman as much as he did about trying to cover his face fearing appearance in photos. In the police reports, policeman Ahmed Hashad, who led the investigations, said the suspects were caught red-handed. However, Ahmed denied saying, “If we were caught red-handed, where are the videos that were taken of us doing this? Why were not they attached to the investigations?”
Ahmed raised so many questions that were only answered by the court that acquitted all the suspects based on the forensic report which absolved them of the charges.
The report, which was made before the acquittal verdict, did not pressure better treatment for the prisoners. “One of the policeman received us with beating and insults, all describing us with the accusations leveled by the journalist and Interior Ministry investigations.
None of the suspects was immune from his share of insults, according to Ahmed. Everyone was harassed starting from arrival at the police station until leaving for the prosecution.
On way to prosecution, their hands were all shackled.The suspects stood outside the police station waiting for the prison truck. The policemen were telling passers-by that they were suspects involved in the public bath house case.
Though Ahmed says the suspects treatment was poor at prosecution, in detention was much worse. “Despite the humiliation, [at prosecution] no one ordered us to pretend we were dogs and bark or lay on our stomachs while police officers passed by, like it was everyday in detention,” added Ahmed.
Edited translation from Al-Masry Al-Youm
Tags
Ramsis bath house 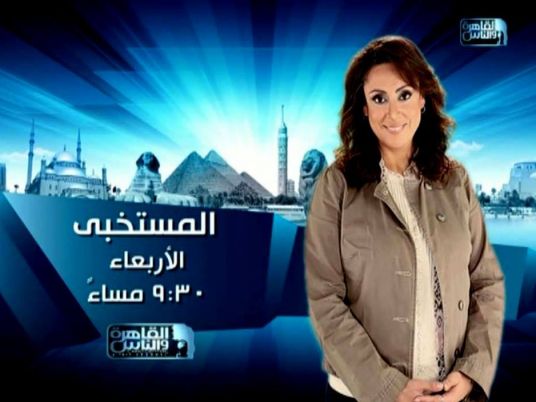