Everyone experiences stress. When faced with an obstacle or problem, people usually develop strategies to avoid stress-related consequences, which include but are not limited to immune system problems. There are many times when a good heart-to-heart talk can cheer up one’s mood. However, if the problem is serious or private, one usually seeks professional help from psychiatrists. Nevertheless, many people have reasons to avoid face-to-face sessions. Consequently, a new local form of relief has emerged — phone psychotherapy.

Through phone psychotherapy you can talk about your problems until you feel quite satisfied that all the issues have been vocalized, considered and sympathetically understood. A sigh of relief usually accompanies this process. Feeling pressured to get to the point, being given forced advice or, worse yet, being criticized and judged will usually prevent this relief.

There are several reasons preventing people from seeing psychiatrists, one of them being embarrassment. There is a widespread, and ignorant, misconception in Egypt that psychiatric patients are either insane or drug addicts. This is usually not the case. Many seek therapy to work on a specific issue, to develop a clearer understanding of their lives or to find alternative strategies for coping with an ongoing problem. Phone psychotherapy is an affordable alternative to costly psychotherapy sessions. Furthermore, the anonymity the hotline service offers is considered a great advantage for some callers. The idea of revealing very personal information to a psychiatrist remains undesirable for many people.

Marian Maged, 60, is a widow with three children. Two of them are married and working abroad and the third is recently married with a child. “I almost don’t see them, they rarely come to Egypt. My third son spends all his time with his new family,” says Maged, “He visits me on [special] occasions only as if he were a stranger.” Desperate to talk to someone about her problem, she turned to phone psychotherapy. Maged explained that it was a good experience as she was able to explain her problem in detail, which was a relief to her. “I was advised to get closer to my relatives or join charity organizations, where I can meet new people to fill the void and at the same time participate in helping society," explains Maged.

Engineer Mena Abaza, 27, had a different experience with phone psychotherapy. “I called [the hotline] but there was an answering machine service asking me to explain my problem and it said they would call me back after 12 hours, but no one actually did.”

Ahmad Abdoun, a presenter on Dream TV’s show Amma Yatasa’aloun (What They Ask About), who has four hotlines for phone therapy, told Al-Masry Al-Youm that through this service he hears people’s problems and tries to solve them. He receives calls from patients with all kinds of problems, from the social and psychological to the medical and familial. However, his role is restricted to giving advice about uncomplicated problems. “I always transfer serious problems to specialists. So, I don’t know why I have been severely criticized by the press,” says Abdoun. "My dedication to help the audience is the reason behind the idea of phone counseling, especially since I do it for free,” adds Abdoun, who pointed out that “the media and press have to support this approach and visualize its positive impact on people."

On the other hand, psychiatrist Hussein Abdel Qader, says that while it is certainly good to talk to friends or psychotherapy hotlines, “eventually, the talk doesn’t change anything; it is only a temporary relief.” Being offered solutions through hotlines is not a scientific approach and is no substitute for professional assistance, stresses Abdel Qader. He notes that the hotlines are not aware of patients’ medical history or any previous psychiatric diagnoses, which usually inform medication and treatment recommendations. For more serious cases of depression and mental illness, “only psychiatrists can prescribe appropriate medication,” says Abdel Qader.

"A large number of studies have shown a direct link between stress and the immune system,” explains Abdel Qader. Stress weakens the immune system, thus lowering the body’s resistance to disease. There are currently two main recognized categories of stress: acute time-limited stressors and chronic stressors. Acute stressors include pain, traumatic experiences and physical illness. Chronic stressors include sleep deprivation, work overload and serious health risks. An immune system in top form will only be minimally affected by acute stressors, yet that same system can be toppled by chronic stressors. However, according to Abdel Qader, “Even minor causes of stress can be too much for a weakened immune system.” Furthermore, the duration of the stress is another important factor; the longer the stressful experience, the more the immune system shifts from adaptive changes to being affected adversely.

Phone psychotherapy is still considered a controversial subject. It has, however, started to prove its popularity in Egypt. 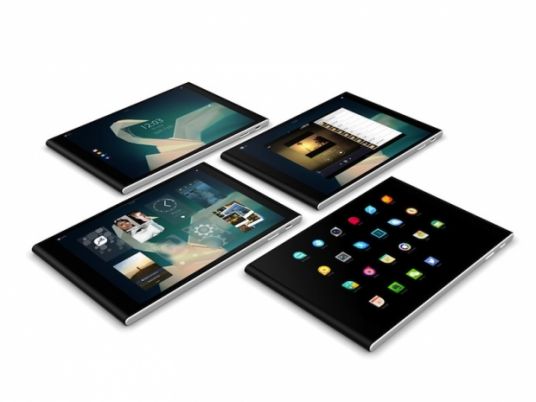 Can online and smartphone therapies help treat depression and anxiety?