Facebook Twitter LinkedIn
A state of emergency was announced at Arish General Hospital after the death of three patients from swine flu.
The governorate received six suspected cases of swine flu, three of whom died, said hospiral director Ahmed Azmy in a statement Wednesday.
The remaining three cases have been isolated from other hospital patients, Azmy added.
A medical source in Arish General Hospital said the hospital lacks sterilization tools and several nurses are on leave for fear of infection, while others have bought sterilization tools at their own expense.
The North Sinai Health Department held a meeting with the hospital administration to discuss preventive measures against the spread of the disease.
Edited translation from Al-Masry Al-Youm
Tags
Arish emergency hospital Swine Flu 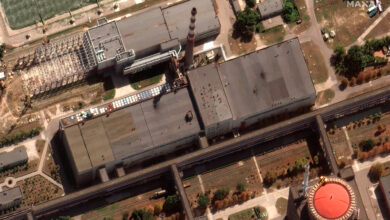 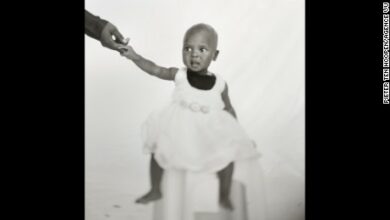 Man kills wife, mother in law, sister and her ex-husband and then commits suicide in Zamalek