Facebook Twitter LinkedIn
The Giza Criminal Court on Tuesday postponed the trial of 20 defendants, known in media as "Marriott cell" in the Egyptian media, for allegedly inciting against Egypt through the Al-Jazeera channel to 3 May.
The prosecution has accused the majority of the journalists of being members of the Muslim Brotherhood and are accused of broadcasting false images and information.
The defendants were arrested four months ago over charges of circulating lies and backing the Muslim Brotherhood. The court rejected requests to release the journalists on bail during the previous five sessions.
The prosecution ordered by end of December to arrest 20 suspects, including four foreign correspondents: an Australian, two British nationals and a Dutch national. Eight defendants were arrested and the rest are tried in absentia.
They were all accused of fabricating photos and lies and broadcasting them through Al Jazeera Channel. According to the prosecution papers, the defendants were part of a media network “that has specialized in creating video scenes contrary to reality and airing them through Qatari AJE and US CNN to distort Egypt’s international reputation.”
The charges are based on the government's declaration last month of the Brotherhood as a terrorist organization. Authorities have long considered the Doha-based Al Jazeera network, which was highly acclaimed during 25 January revolution, as biased towards Islamists including deposed President Mohamed Morsy and the Muslim Brotherhood.
Al Jazeera's Cairo offices have been closed down since 3 July, after being raided by security forces in the immediate aftermath of the ouster of Morsy.
The Al Jazeera network has described the allegations against Australian Peter Greste, Canadian-Egyptian Mohamed Fahmy and Egyptian Baher Mohamed, who were detained in their Cairo hotel on 29 December, as “absurd, baseless and false.”
In the new politically-polarized, post-Morsy Egypt, political figures and meda reports have shown little sympathy for the journalists, often describing them as “terrorists” from the Muslim Brotherhood.
Edited translation from Al-Masry Al-Youm
Tags
Al-Jazeera trial reporters 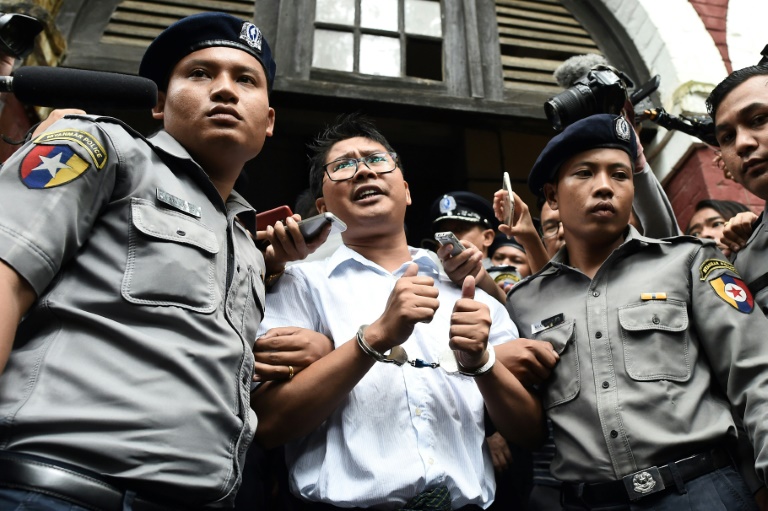 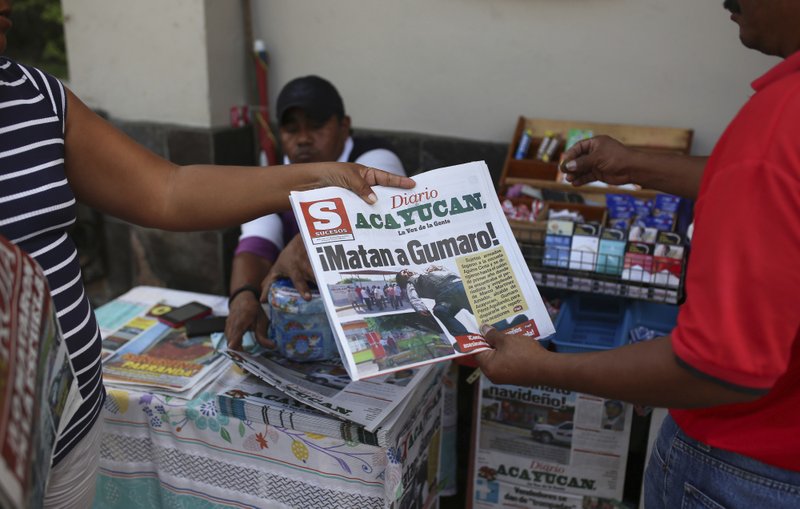