At the end of October, the second annual Characters of Egypt Festival will host some 160 tribesmen from around the country for a weekend that showcases their various cultures in a desert national park near Marsa Allam. The event is organized by Wadi Environmental Science Centre” (WESC) and the Egyptian Desert Pioneers Society” (EDPS) non governmental organizations under the auspices of Minister of Tourism H.E Zouheir Garana, Minister of State for Environmental Affairs H.E Maged George and Red Sea Governor, Major General/ Magdy Qebecy.

Tombs and temples attest to Egypt’s storied past, but the dozens of tribes still traversing its sands are living monuments to the country’s cultural heritage­–yet few know much about them.

Estimates reveal that about 300,000 tribesmen inhabit Egypt, sometimes living in the same way as their ancestors from thousands of years ago."We’re talking of the pharaohs all the time and great powers, but then we have a living culture existing now and there is little known about it," said Lynn Freiji, founder & director of (WESC).

"This is the real mode of life of the people from this region," said Amr al-Ezabi, chairman of the Egyptian Tourism Authority. "They are showing us their culture. This is their actual life."

The weekend festival includes exhibits of traditional handcrafts, costumes and herbal medicines, as well as the music and dance of the tribes. Freiji, who has lived in Egypt for more than 20 years, described the event as an opportunity for both foreigners and Egyptians to learn about groups of people that are often overlooked but are a part of Egypt’s past and present. "It gives us a perspective of history that we somehow lost touch with," she said, adding that the eco-friendly desert experience of the event presents an alternative type of tourism.

Although nomadic tribes (the event’s website says there 45 tribes in the country) have coexisted in Egypt for a long time, many of the tribes have never interacted with one another. Egypt spans a vast space, and the tribes also have borders to their lands that each group respects. Organizers described last year’s meeting between tribes as unprecedented. They shared music and poetry, exchanged laughter, and even provided some of their traditional knowledge."Last year there were tribes from Sinai and Southeast Egypt. They discussed their water problems," al-Ezabi said. [Tribes from South Sinai] sent their wise men in digging water and they solved real problems."

The Characters of Egypt will be held from October 29-31 in Wadi El Gemal National Park. More information is available at http://www.charactersofegypt.com/index.htm 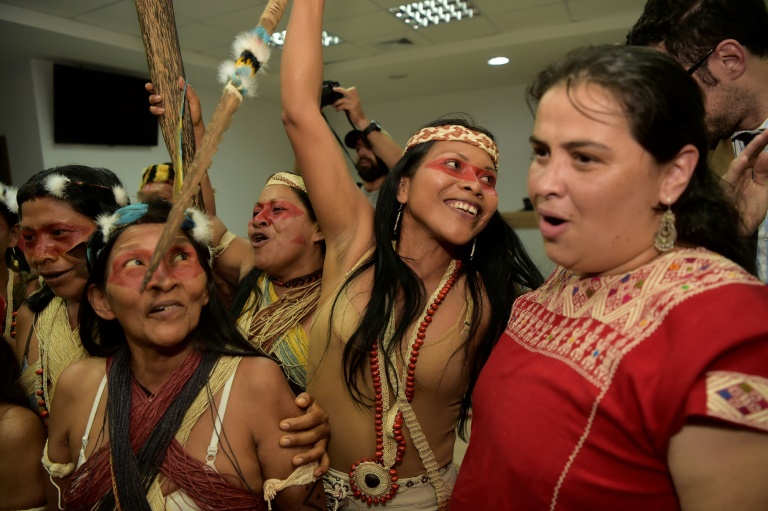 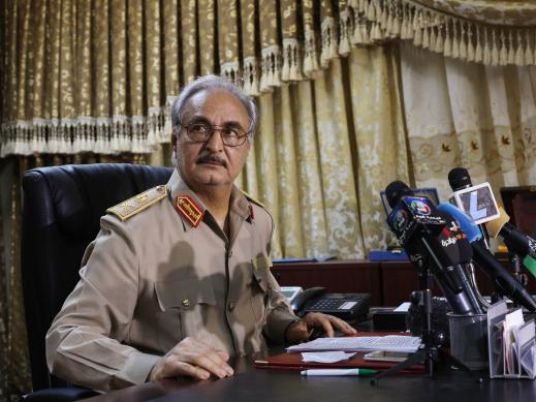 Where Libyan revolution began, many yearn for strong hand 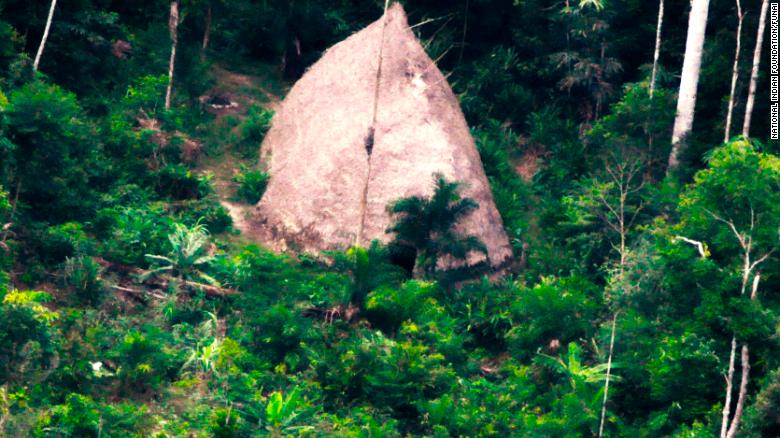