Ukrainian troops have arrived at Fort Sill in Oklahoma to begin training on the Patriot missile system, the US Army base announced Monday.

CNN was first to report that the training was set to begin as soon as this week.

Fort Sill is home to the Fires Center of Excellence where the US conducts Patriot training for its own military and other countries.

“The same instructors who teach U.S., allied and partner nations will conduct the Ukrainian training, and these classes will not detract from the ongoing training missions at Fort Sill,” the base said in a statement.

The training will take “several months” on the advanced but complex long-range aerial defense system, according to Pentagon officials. It’s not clear how much the military can accelerate the training program. 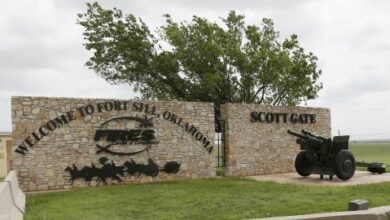 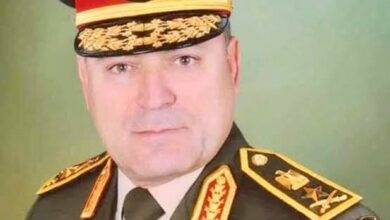