If Prime Minister Youssef Chahed is to be believed, then 2018 will be the last difficult year for post-revolutionary Tunisia.

He asserts that economic recovery is in full swing and says the country’s tourism industry has finally picked up again. He also says that the current austerity measures and tax increases have been demanded by the International Monetary Fund (IMF), which is Tunisia’s biggest lender, in a bid to reduce the budget deficit to less than 6 percent.

But few Tunisians, least of all the young, believe Chahed and are taking to the streets to protest and wreak havoc. Time and time again, they have been urged to be patient. They are told that in half a year, or one year’s time, or by 2020 at the latest, Tunisians will finally reap the rewards of the 2011 Jasmine Revolution and enjoy liberty, dignity and employment.

The revolutionary struggle certainly delivered freedom for Tunisians. But for far too many, the dignity of employment and a steady income still remain unattainable.

Tunisia needs money to solve its many problems. And lots of it. The IMF has granted the country €2.4 billion ($2.93 billion) in loans up to 2020 but has, in turn, demanded the state disengage from the economic realm and employ fewer people. This, however, has had a devastating effect on the economy and society, especially for Tunisians in the economically deprived hinterland, which has always suffered from neglect.

There isn’t a shortage of ideas of how to implement change, however. In late November 2016, Tunisian President Beji Caid Essebsi announced the Tunisia 2020 plan at an international donor conference. It promised good governance, the establishment of an environmentally friendly economy and the sustainable development of the country’s different regions. To this end, various projects worth some €40-50 billion were presented that could have substantially boosted Tunisia’s economy over the long term.

Yet ultimately, less than one third of the necessary funds could be raised. Even Germany pledged only €300 million — despite its leaders constantly professing the importance of stabilizing Tunisia’s economy and thereby bolstering the only genuinely democratic polity to emerge from the 2011 Arab Spring uprising. And worse still, funds that were pledged by Germany only reached Tunisia in July 2017, as the Tunisian Economic Observatory (OTE) reports.

European countries claim to be at Tunisia’s side, yet for years have failed to deliver on that promise. Instead, they prioritize their own national interests, securing access to Tunisia’s lucrative market and workforce without reciprocating in kind.

In addition, they’re demanding Tunisia step up its fight against illegal migration to Europe. As if Tunisia didn’t have enough problems of its own!

Given this hypocrisy, Tunisians must realize that they have to fend for themselves. Tunisia’s government must finally abandon the ultraliberal economic model that the country has followed since independence in 1956, an economic model that has focused entirely on cheap exports to Europe and on budget mass tourism for Europeans and that invests only in easily accessible coastal regions that promise to generate the greatest profits.

Tunisia’s former dictatorial regime made it easy to enforce this economic model. But it is incompatible with a country that today is a proud democracy that respects human rights and workers’ rights.

After a succession of chaotic and incompetent post-revolutionary governments, Prime Minster Chahed is finally taking action against the corruption that sprouted in connection with this economic order. Last May, his government extra-legally arrested Chafik Jarraya, one of Tunisia’s most powerful oligarchs and a close ally of President Essebsi. This has unleashed a political power struggle between both camps.

Jarraya and Essebsi have welcomed the unrest that is presently haunting Tunisia. They hope it will sweep their bitter rival Chahed out of office.

Chahed, in turn, has only one viable option: to play for time. And he must see to it that the country’s spending cuts are immediately applied to Tunisia’s government as well if he wants to mollify protesters. Most crucially, there must be no more deaths in connection with the protests.

Tunisia’s police, meanwhile, are using the highly publicized#dont_destroy_your_country_Tunisia_needs_you hashtag in what seems to be an effort to reach out to protesters. This may indicate that Tunisia’s young democracy has managed to instill a new mentality in those who previously protected the country’s dictatorship and its beneficiaries. This new mentality is paramount for the survival of Tunisia’s democracy — regardless of how reliable the country’s foreign allies prove to be. 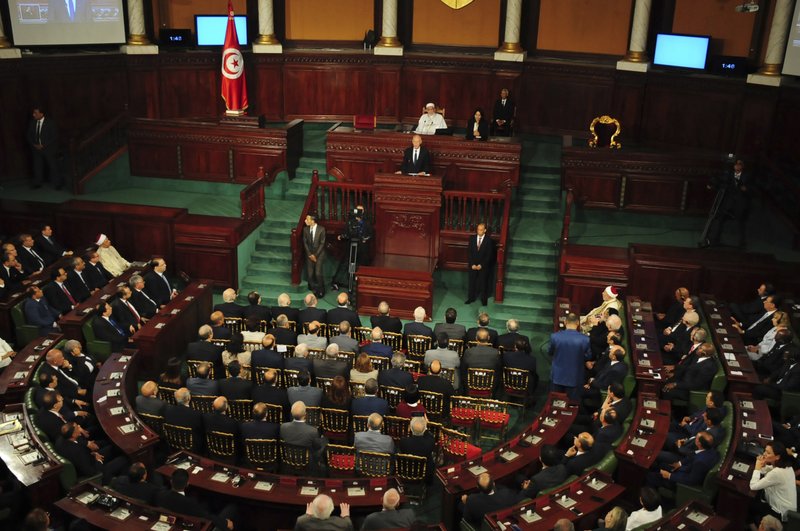 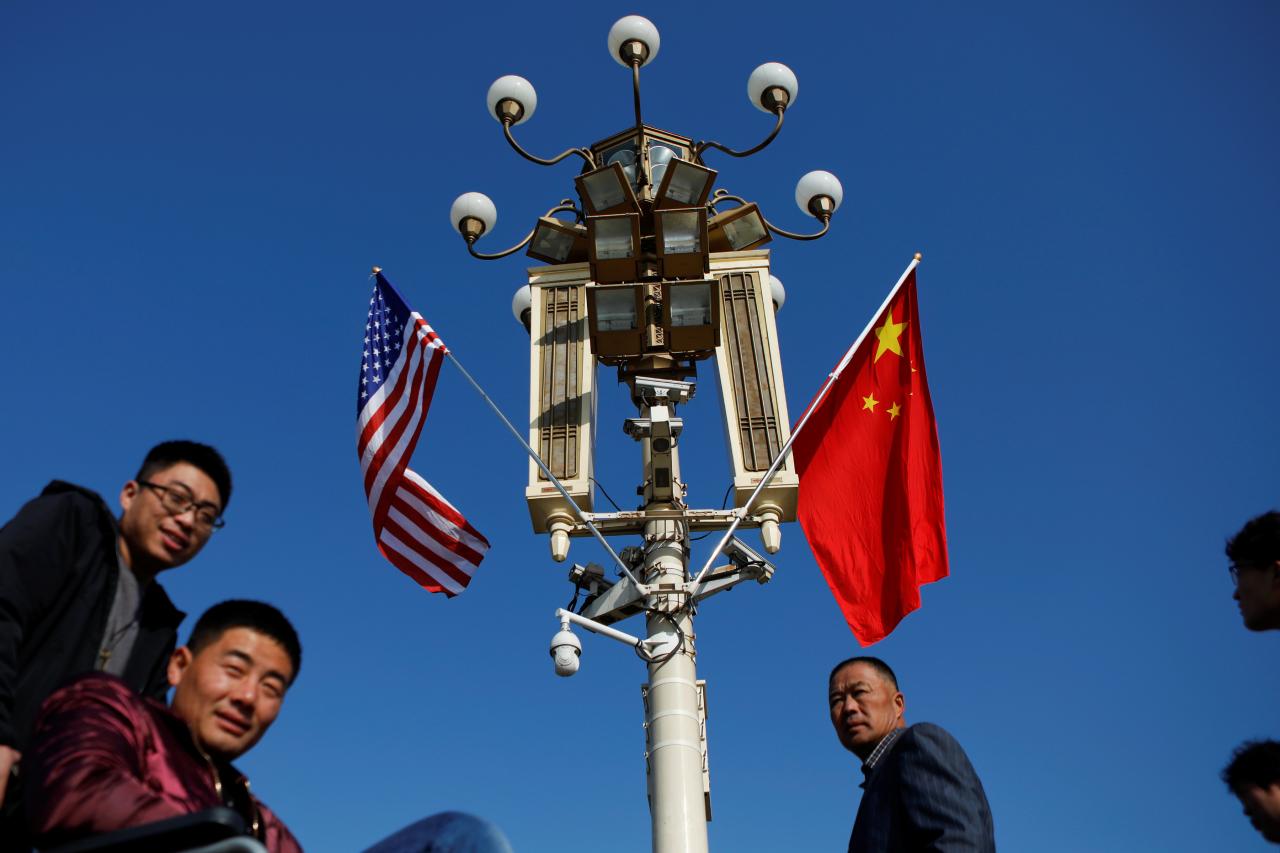 Violent protests resume in Tunisia after two days of calm 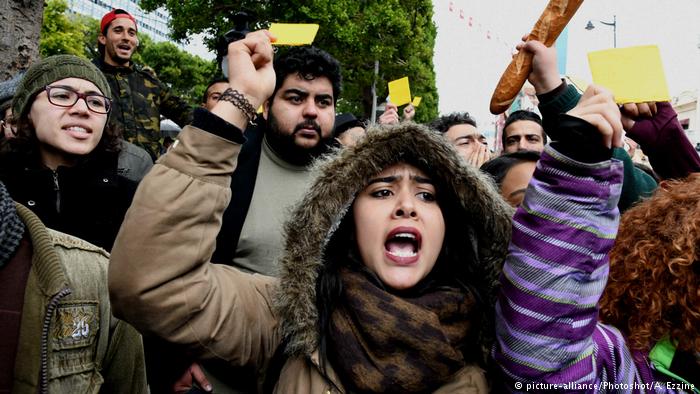 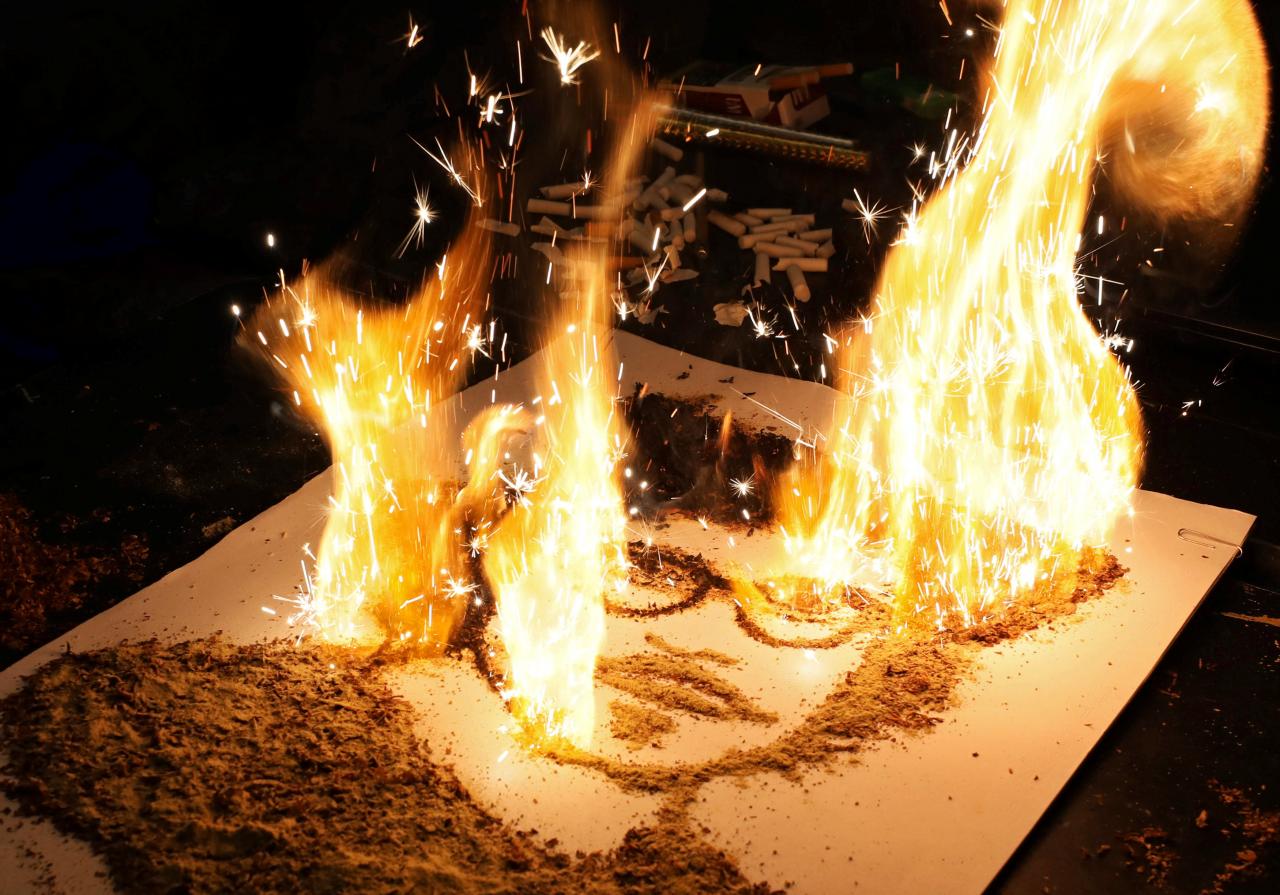