Turkey has fulfilled the required criteria for visa-free travel to Europe, Ankara's minister for EU affairs said on Thursday, adding that postponing the deal unfairly was unacceptable — comments which could threaten a wider agreement on migrants.

The minister, Volkan Bozkir, said Turkey would not change its counter-terrorism laws — a demand by Brussels which he said had not previously been mentioned.

"We want the process to continue but it would be unacceptable for Turkey if it is postponed in an unfair fashion," Bozkir told a news conference in Strasbourg broadcast live on Turkish television.

Ankara has repeatedly said that without visa liberalization, there will be no migrant deal.

The agreement between Europe and Turkey, which includes added security measures, cash to support asylum seekers in Turkey and controversial returns from the Greek islands, aims to stop irregular crossings to Europe.

Although desperate for the migrant deal to succeed in halting the influx of migrants, Brussels insists that Turkey make additional changes to fulfil the 72 criteria agreed upon for visa liberalization, including narrowing its legal definition of terrorism.

The EU and rights groups have accused Turkey of using these broad laws to stifle dissent while Ankara says it needs the laws to battle Kurdish militants at home and threats from Islamic State in neighboring Iraq and Syria.

Bozkir said Turkey's next steps would be decided in line with instructions from President Tayyip Erdogan, who last week told the European Union: "We're going our way, you go yours." 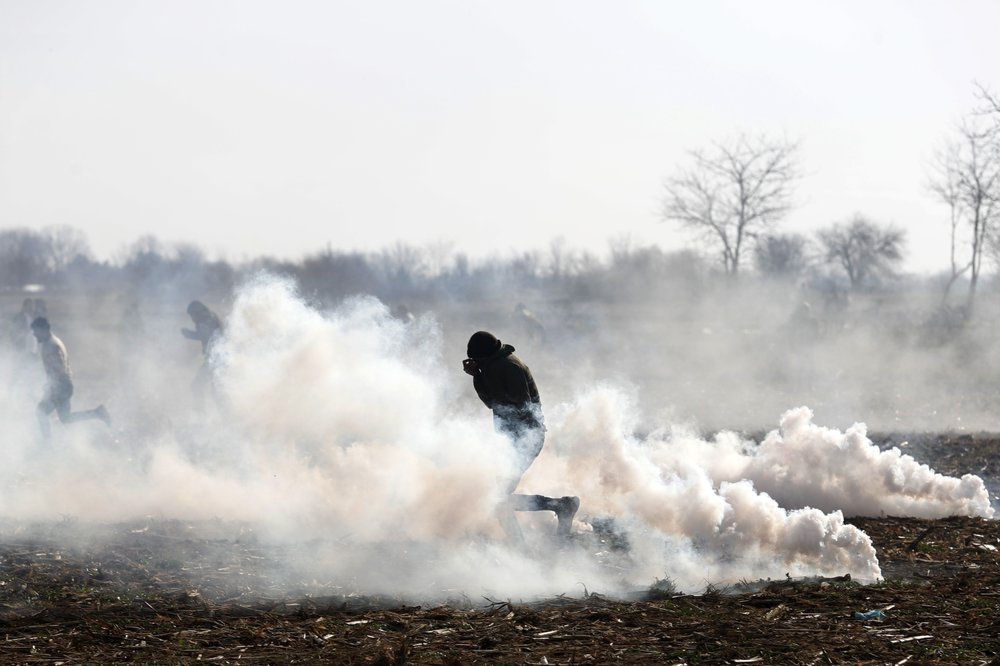 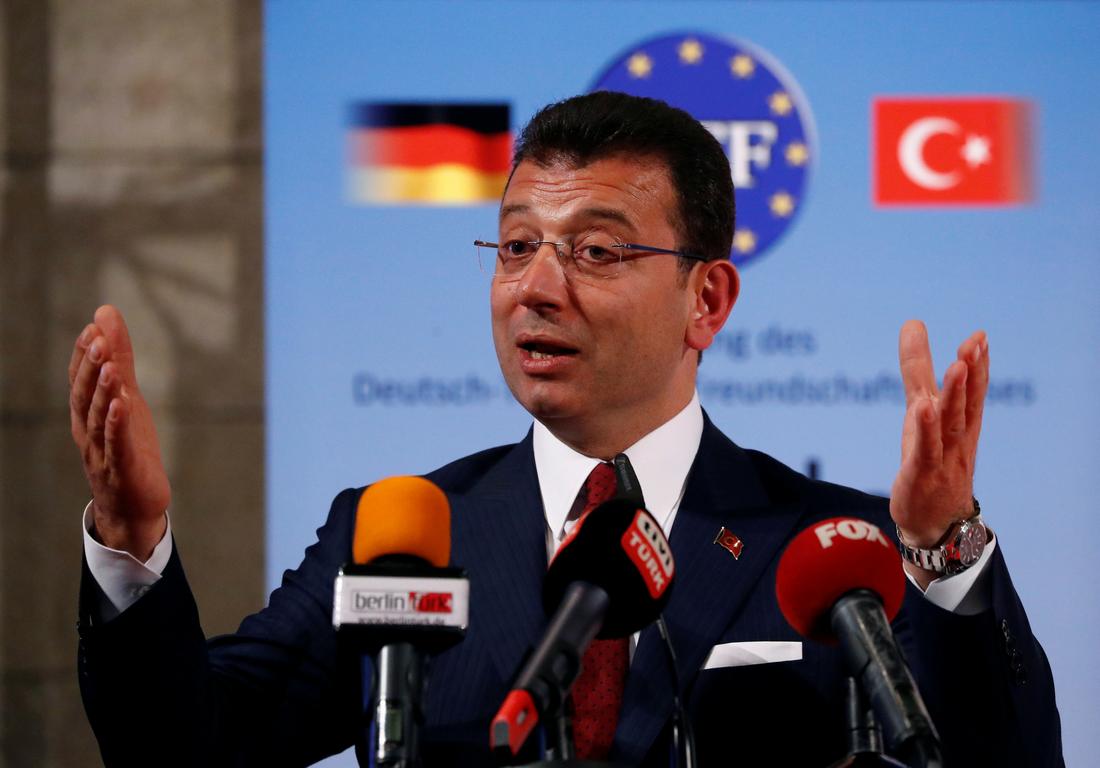