The United Nations will not disclose to a Saudi Arabia-led coalition sensitive sources of information that led the world body to briefly blacklist it for maiming and killing children in Yemen, a U.N. spokesman said on Wednesday.

Saudi U.N. Ambassador Abdallah Al-Mouallimi, in a June 8 letter on behalf of the coalition to U.N. Secretary-General Ban Ki-moon, asked the United Nations to reveal details on the sources of information for its report on violations of child rights during armed conflicts.

U.N. spokesman Stephane Dujarric said the world body has yet to respond to the letter, though he made clear the U.N. will not disclose details of its sources for the report.

"Protecting the sources of information that are used in this report, or any other report, is paramount, especially in a conflict area," he told reporters. "But we obviously welcome any information that the Saudi-led coalition may want to share with us."

The U.N. report on children and armed conflict said the coalition, which began an air campaign in March 2015 to defeat Iran-allied Houthi rebels, was responsible for 60 percent of child deaths and injuries in the conflict last year, killing 510 and wounding 667.

Riyadh, a key U.N. donor, had threatened to cut off funding to a Palestinian aid program and other U.N. initiatives. Saudi Arabia denied using threats, although Ban himself confirmed the initial Reuters report.

The coalition's removal from the blacklist prompted angry reactions from human rights groups, which accused Ban of caving in to pressure from powerful countries. They said that Ban, in the final year of his second term, risked harming his legacy as U.N. chief.

Saudi Arabia's powerful deputy crown prince, Mohammed bin Salman, is in the United States for meetings with President Barack Obama and other U.S. officials and is also scheduled to meet with business leaders on the West Coast and in New York this week and next.

Salman is expected to be in New York on Tuesday, diplomatic sources told Reuters. Dujarric said it has not received any requests for a meeting with Ban or his deputy. 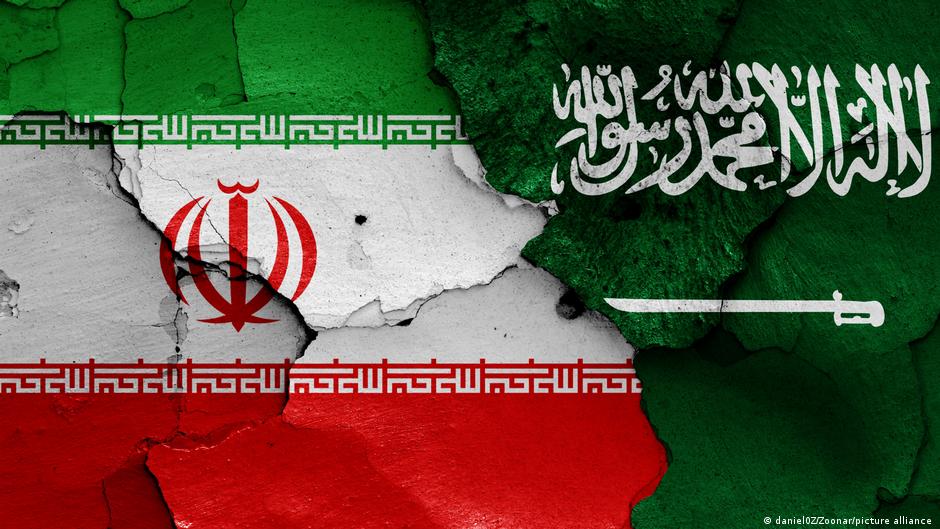 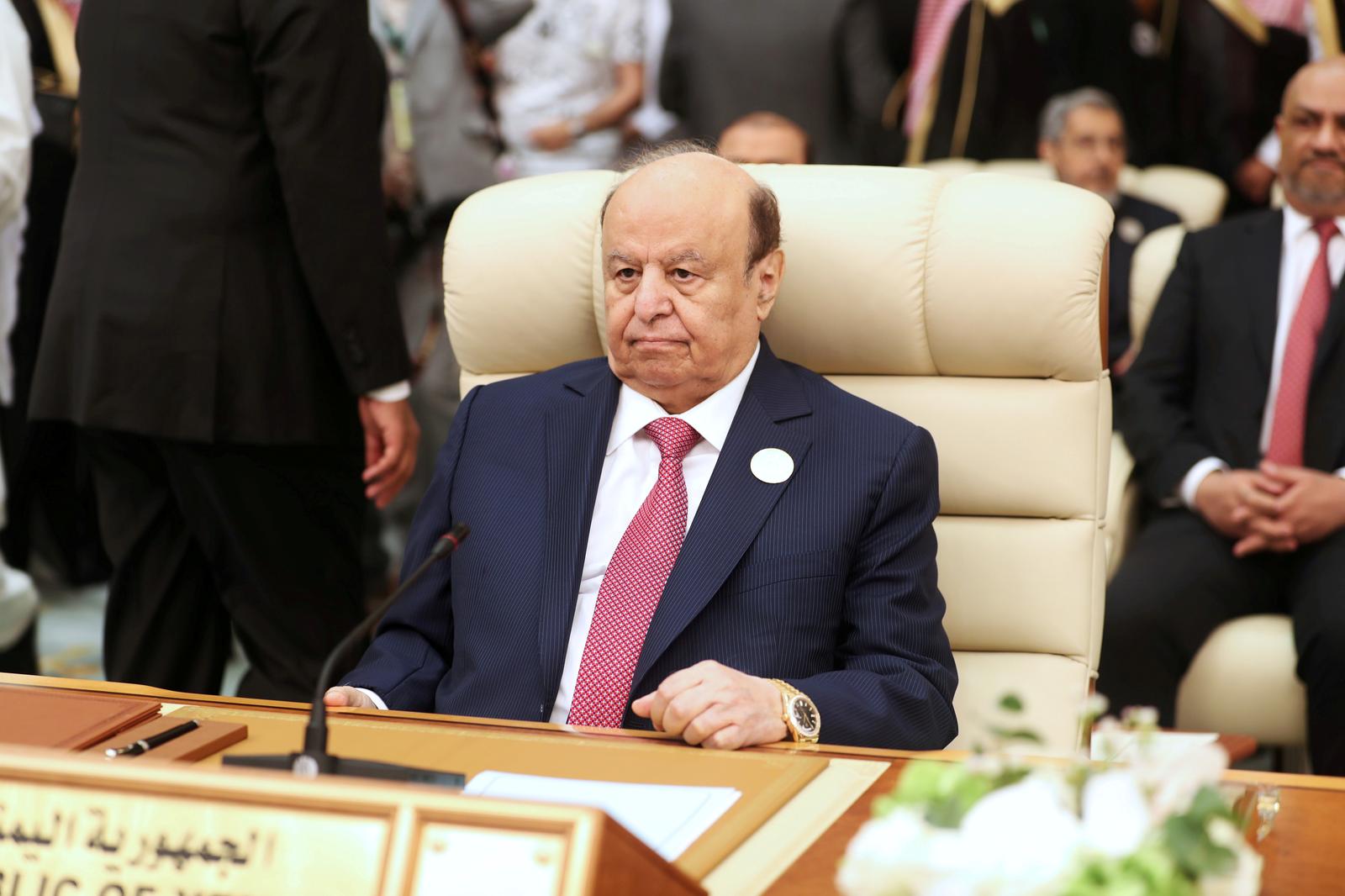