Facebook Twitter LinkedIn
The US congressional delegation currently visiting Cairo said that the decision to reduce US aid to Egypt was not proper and sent a wrong message to the Egyptian people. The delegation pointed out that the US administration has not adopted a strategy to support a particular political movement in Egypt or the region.
The delegation added during a meeting with Amr Moussa, head of the 50-member constitutional committee, on Wednesday evening, that the primary option for the United States was and is still to respect the will of the people and support democratic transformation in the region.
The delegation included Robert Karem, senior adviser to the Foreign Affairs Office of the US House, and Anne Marie Chotvacs, Foreign Operations Subcommittee Chief at the US House of Representatives, and Michael Casey, Congressional Liaison for the US Army’s Combined Arms Center.
Mousa stressed to the delegation that Egypt was taking serious steps to implement the roadmap, the most important of which is drafting a new constitution that achieves political consensus and upholds freedoms and rights.
Mousa added the 50-member committee is still discussing whether to include an article setting the conditions for the ouster of a president through protests so as to avoid such a crisis again.
Mousa received Austria’s ambassador to Cairo, Ferdinand Maultashl, and discussed the progress made by the committee.
Tags
50-member committee Amr Moussa US Congressional delegation US delegation

Amr Moussa expresses his rejection of the Cairo Eye project 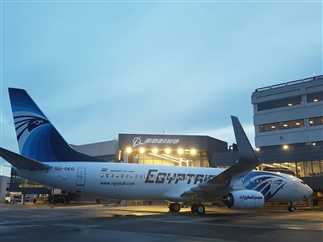 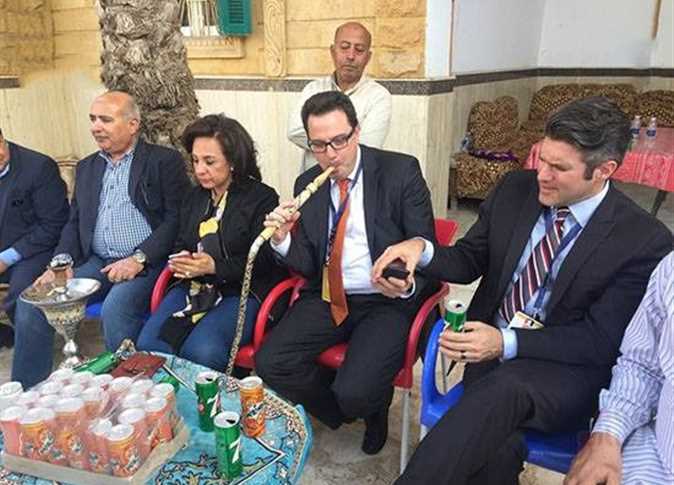