The two companies threatening to take action are EMI-EGI LP and Ampal-American Israel Corp, a US-Israeli holding company, which together own 28 percent of EMG shares.

The companies formally notified Egypt's ministries of foreign affairs, justice, and industry and foreign trade of the proposed arbitral proceedings. They also sent an official copy to the US secretary of state.

The proceedings are based on a bilateral agreement between Egypt and the US for the protection of investments.

According to the notification, the two companies demand the enforcement of Article 7 of the agreement between Egypt and the US, according to which the concerned ministries of the two countries are required to conduct discussions as a preliminary step to resolving any dispute before resorting to international arbitration.

The notification goes on to say that a preliminary step has been taken, and that if the situation is not resolved the US partners will resort to international arbitration and work on convincing the other partners in the gas deal to take similar action.

Meanwhile, EMG said it was studying the current situation and was considering raising a lawsuit against the Egyptian Natural Gas Holding Company (EGAS) and the Egyptian Ministry of Petroleum in accordance with the terms of contract with the petroleum sector.

The company went on to say that the suspension has caused it great financial losses. 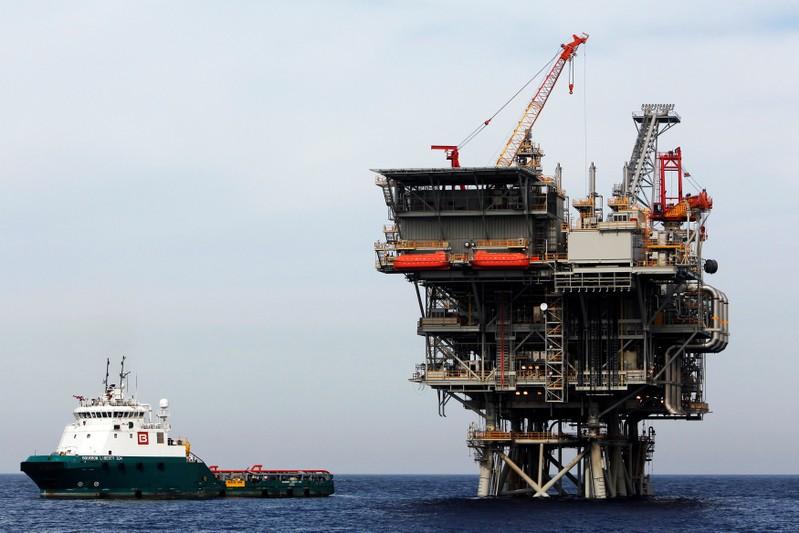 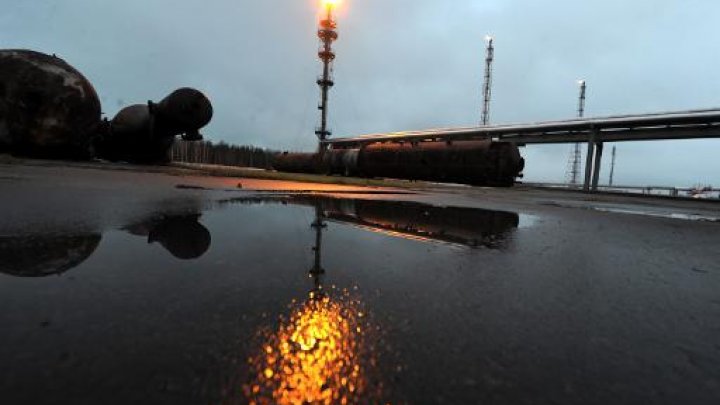