Facebook Twitter LinkedIn
Verizon Communications Inc (VZ.N) said on Thursday it has a "reasonable basis" to believe Yahoo Inc's (YHOO.O) massive data breach of email accounts represents a material impact that could allow Verizon to withdraw from its $4.83 billion deal to buy the technology company.
Verizon's general counsel Craig Silliman told reporters at a roundtable in Washington the data breach could trigger a clause in the deal that would allow the U.S. wireless company not to complete it.
"I think we have a reasonable basis to believe right now that the impact is material and we're looking to Yahoo to demonstrate to us the full impact. If they believe that it's not then they'll need to show us that," he said, declining to comment on whether talks are under way to renegotiate the purchase price.
Asked for comment, a Yahoo spokesman said: "We are confident in Yahoo’s value and we continue to work towards integration with Verizon."
The deal has a clause that says Verizon can withdraw if a new event "reasonably can be expected to have a material adverse effect on the business, assets, properties, results of operation or financial condition of the business.”
Silliman said the U.S. Federal Trade Commission has approved Verizon's planned acquisition of Yahoo, but it still needs approval from the European Commission and the U.S. Securities and Exchange Commission is reviewing the proxy.
Verizon has had preliminary briefings from Yahoo but it still needs "significant information" from the company before it makes a final decision on the materiality of the hacking of at least 500 million email accounts, Silliman said.
He said Verizon is "absolutely evaluating (the breach) and will make determinations about whether and how to move forward with the deal based on our evaluation of the materiality."
Yahoo shares ended 1.75 percent lower at $41.62, while Verizon was largely unchanged, closing at $50.29, down 0.02 percent.
Yahoo in September disclosed that it had fallen victim to a data breach in 2014 that compromised users’ names, email addresses, telephone numbers, dates of birth and encrypted passwords.
The company has said the cyber attack was carried out by a “state-sponsored” actor, but some private security experts have challenged that assertion.
Several Democratic senators have pressed Yahoo to reveal more information about the hack and why it took so long to discover.
The internet firm said it learned of the breach this summer while investigating claims of a separate intrusion, but it has not provided a specific timeline of events.
Some analysts suggested Verizon may be trying to get a better price.
Roger Entner, an analyst at Recon Analytics, said "Verizon is rightfully upset about Yahoo not properly disclosing the breach."
He said Yahoo would most likely have to consider renegotiating the price with Verizon, if it came to that.
"I don't think it has much of a choice. Who else would want to buy them?" Entner said.
Experts said bidders who try to extract themselves from mergers using the material adverse clause face an uphill battle. No U.S. company has ever invoked the clause successfully in court to get out of a deal.
In 2013, Cooper Tire & Rubber company got cold feet about a $2.5 billion sale to Apollo Tyres and argued in the Delaware Court of Chancery that Apollo had seen a material adverse change related to union issues at a subsidiary of the company. The court rejected Cooper Tire’s claims and the deal fell apart.
A Delaware court ruled in 2001 that poultry producer Tyson Foods Inc (TSN.N) could not terminate its merger with beef producer IBP Inc over accounting irregularities. The court said the shortfall was not due to a long-term problem
Tags
emails hachers verizon Yahoo Inc 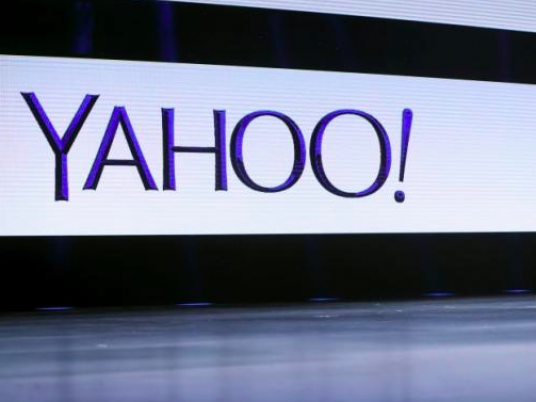 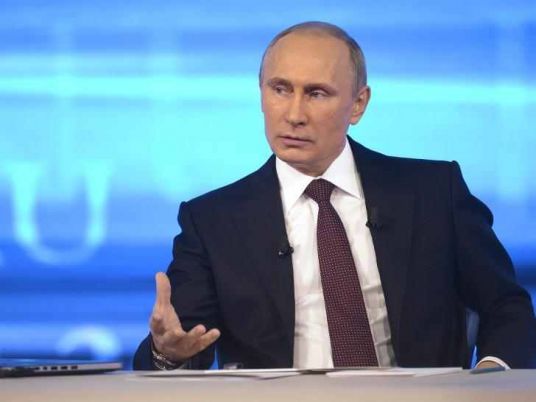 I have no idea who hacked US Democratic Party: Putin