Political activist Wael Ghonim has said that the first round of the presidential elections has given positive indicators. One such indicator was that Hamdeen Sabbahi and Abdel Moneim Abouel Fotouh together garnered more than 38 percent of the total vote despite their small capabilities.

Writing on his Facebook page, Ghonim added that with a few part-time volunteers who worked together for the first time in a presidential contest, Sabbahi and Abouel Fotouh had a major success.

On Facebook, Ghonim said these figures "call for optimism, especially if we compare this ratio to the 25 percent the Muslim Brotherhood's candidate Mohamed Morsy garnered.”

He argued that the Brotherhood won only that percentage even though they form a group of thousands of individuals and volunteer friends who have considerable experience managing electoral processes, and have permanent, private funding sources.

Ghonim is the administrator of a Facebook page called "We Are All Khaled Saeed." The page was the first to call for mass protests against longtime leader Hosni Mubarak last year.

In April, Ghonim announced his support for Abouel Fotouh, saying he would be "a president for all Egyptians who will gather people, not divide them." 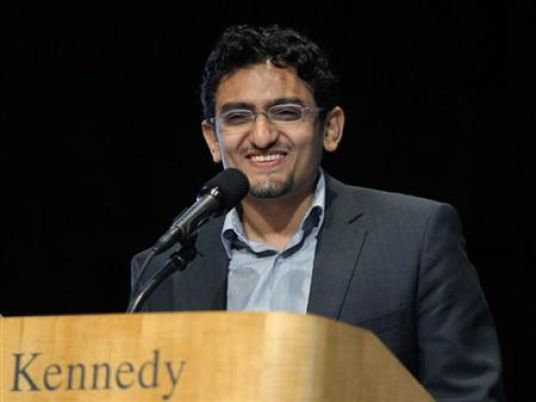