Working with women who had either dieted in the past or had never gone on a diet, the researchers demonstrated that the cliche “the way to a man’s heart is through his stomach” also rings true for mankind’s feminine side.

“We found that young women both with and without a history of dieting had greater brain activation in response to romantic pictures in reward-related neural regions after having eaten than when hungry,” said first author Alice Ely, PhD, of Drexel University in the US.
She adds that her study contradicts previous research suggesting that individuals are more sensitive to the rewarding sensation of romance – and even receiving rewards such as money and drugs – when they’re hungry.
“This data suggests that eating may prime or sensitise young women to rewards beyond food,” she says. “It also supports a shared neuro-circuitry for food and sex.”
Historical dieters, she says, are more at risk for weight gain than their non-dieting counterparts and it could come about due to their increased sensitivity to reward stimuli, certainly when it comes to food, says Dr Ely.
Springboarding from previous research in which the team found differences in the brain’s reward response to food cues between those with and without a history of dieting, she hypothesised that historical dieters would react similarly to romance.
yhbjbbhb
Those who diet may be less sensitive to romantic stimuli, says researchers. Photo: Shutterstock
Comparing the brain activity of women on a full stomach to that when they were hungry – some with a history of dieting and some who had never dieted – the research team observed that both groups were more sensitive to romantic images after mealtime.
And yet, those with a history of dieting were even more sensitive than their never-dieted counterparts, according to the study, which was published in the journal Appetite.
“The pattern of response was similar to historical dieters’ activation when viewing highly palatable food cues, and is consistent with research showing overlapping brain-based responses to sex, drugs and food,” said Ely.
Tags
dating Dieting romance Romantic Stimuli 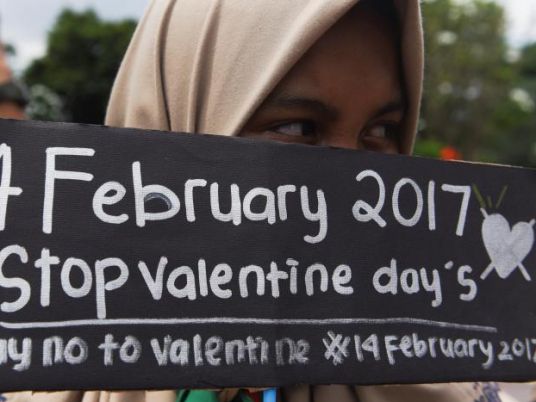 Are you sure the diet you’re following is actually good for your health? 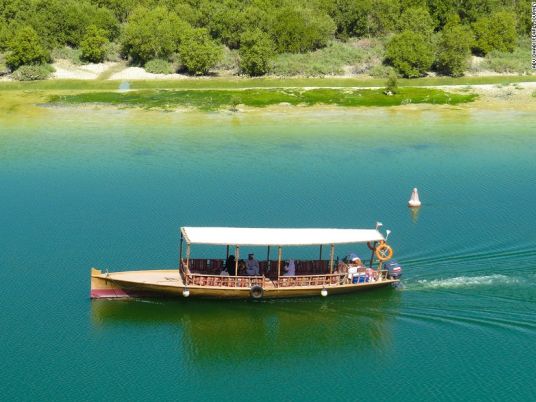 Love in a desert climate: Where to romance in Abu Dhabi