Mild weather is expected to prevail on Tuesday on northern coasts, but hot across the Delta and Cairo, according to meteorologists.

Low- and medium-level clouds will be seen above northern coasts, to be accompanied by occasional rain showers in the west.

Moderate northwesterlies will blow on South Sinai and northern Upper Egypt, as well as the Red Sea and Suez Gulf, which will disturb maritime navigation there.

Highs of 35 degrees centigrade will be felt in Cairo and 29 degrees in Alexandria.

In upper Egypt, highs of 42 degrees centigrade will be reached in Qena and Luxor and 43 degrees in Aswan. 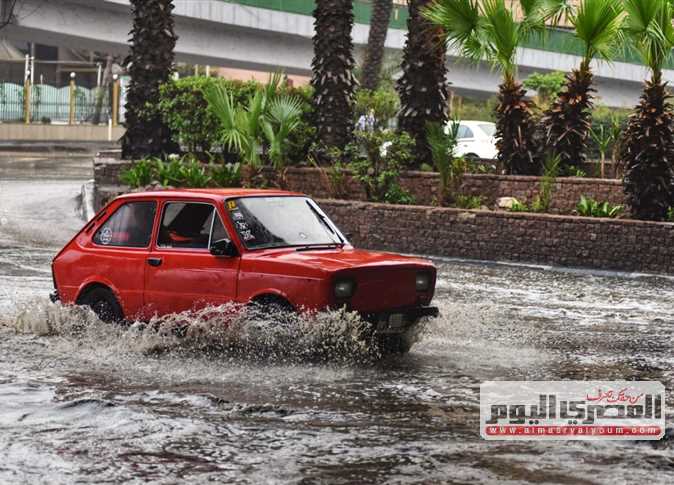