It's a booming global business with 70 million cups consumed per day in the UK alone, but for every coffee drinker there's a slew of granules destined for landfill.

Luckily where some see trash, others see treasure. Launched in 2014, bio-bean has been reducing the cuppa's carbon footprint by turning tons of coffee grounds into biofuel pellets.
"Each year in the UK there's about 500,000 tons of wasted coffee grounds," says founder and CEO Arthur Kay.
A much-needed pick me up
"We essentially drive around London and collect wasted coffee grounds from a whole range of sites across the capital … over a thousand different coffee shops, restaurants, offices, train stations and shopping centers have signed up," adds the 25-year-old.
And it's not just London — over 300 hundred locations across the UK are handing over their waste to the company who then drive it to bio-bean's base in Cambridgeshire.
"Our factory processes about one in 10 cups of coffee produced in the UK — that's about seven million cups a day," says Kay.
'Coffee logs'
At the moment bio-bean mainly converts coffee into biomass pellets and briquettes which can be used for anything from warming pizza ovens to heating entire buildings.
"We could certainly power a small town," says Kay, whose factory can process up to 50,000 tons of coffee waste per year.
For now, most of the pellets are sold back to the coffee shops where they came from, creating a circular economy which is more sustainable than when products are made, used and disposed of.
Soon there will also be "coffee logs" available, which Kay hopes will be a greener alternative to traditional wood fires in the home.
Reducing CO2.
Biodiesel is another product on the back burner, with the team investigating how coffee waste could power cars, buses, and even their own bio-bean collection truck.
Whether the granules are heating buildings or fueling cars, the main point is they're not being dumped straight onto landfill sites or sent to the incinerator, where they'd produce C02.
"For every ton of coffee grounds, you would release a couple of tons of Methane and CO2," says Kay, who first came up with the idea after examining a cup of leftover coffee.
Recipe for success
"It had been left out overnight, and there was a thin film of oil on top of it. And I thought, there must be something useful in there."
It turns out there was — the coffee lover now employs more than 25 people, and the company recently won a Virgin Media business award, handed to them by star entrepreneur Richard Branson.
"Two and half years ago, this was a sketch on the back of a napkin," says Kay, "and today it's a ground-out reality which could power the future."
Tags
bio-bean biodiesel Coffee recycled coffee 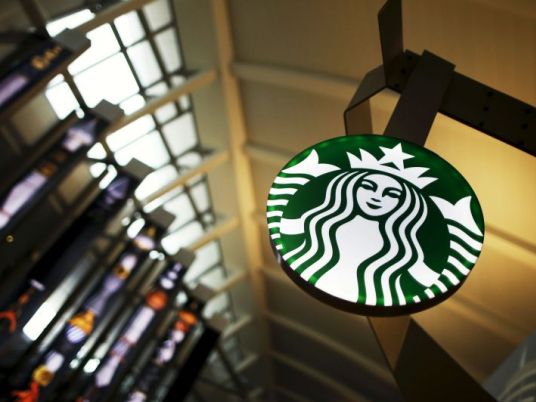 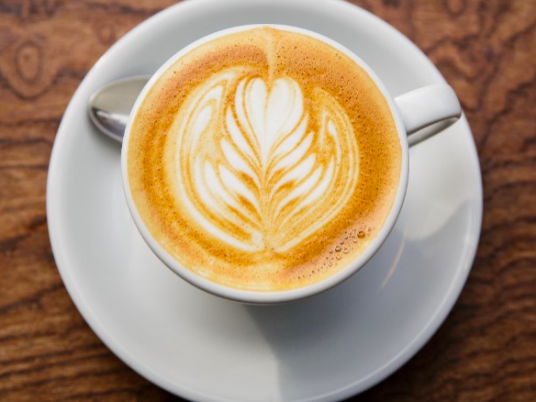 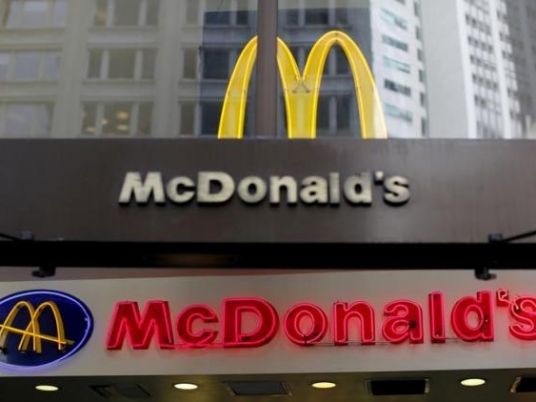 CNN: Big Mac with a side of quinoa? Inside the world’s first McDonald’s Next