"The Forgotten Ones" (Morocco). An acclaimed film that received many awards worldwide, "The Forgotten Ones," from writer-director Hassan Benjelloun, tackles the ongoing problems of illegal immigration to Europe. The story is told through the eyes of Azzouz and Yomna, a Moroccan couple who decide to go to Brussels in search of a new life. Once they arrive, they discover that most immigrants live in the shadows, where they suffer from poverty and exploitation. The film is a comprehensive look at the reasons young men and women are forced to leave their homelands in search of a better life, only to be faced with many legal and socio-cultural difficulties.

"Here Comes the Rain" (Lebanon). Like Georges Hachem's "Stray Bullet," "Here Comes the Rain" from Bahij Hojej explores the aftermath of the Lebanese Civil War. Yet, Hojej's film is more intimate and involving in depicting the psychological scars of the main character Ramez (Hassan Mourad), the middle aged prisoner who reappears after 20 years to his wife and two children, now adults.  Ramez becomes more comfortable next to Zenaib (Carmen Lebbos), whose husband also disappeared two decades earlier, but never returned. The movie is a revelation for the theatrical talents of Mourad, who delivers an assured performance of a complex character.

"Microphone" (Egypt). In addition to "Hawi" and "Cairo Exit," "Microphone" assured the rise of Egyptian films produced far from the cinema systems ruled by stars and big production companies. Through the eyes of Khaled (Khaled Abol-Naga, also co-producer), "Microphone" uses vibrant original hip-hop and metal music from aspiring Alexandrian bands to tell the stories of underground art and music in Alexandria. The script is almost improvised, following an extensive workshop created by Abdalla with Alexandrians who appeared for the first time on film.

Shot documentary style with a free camera, the film catches glimpses of Alexandria streets where these struggling teens are looking for a breakthrough denied to them by national arts organizations.  "Hawi" used the same approach, hiring amateurs and newcomers, but without seeking a star presence at all. "Microphone" ended the year by winning the Best Arab Film at the Cairo International Film Festival.

"Two Girls from Egypt" (Egypt). In addition to many commercial comedies, Al-Arabia produced a couple of strong dramas that found their way into local theaters and world festivals.  The first was Dawood Abdel-Sayed’s "Messages from the Sea" (Rassayel El Bahr) with Asser Yassin playing a shy young man who desperately falls in love with a call girl, played by Bassma. The movie was the Egyptian nomination in the Best Foreign Film category of the American Academy Awards.

"Egyptian Maidens" (Egypt). Also from Al-Arabia, the even more powerful drama "Egyptian Maidens" (Bentein Min Misr), from director Mohamed Amin, tackles the problem of two women who have surpassed the proper age of marriage. The film was highlighted by a noted performance by Jordanian-born TV star Saba Mubarak who made her Egyptian film debut. The film’s sole problems are in the subplot, which involves the sinking of an Egyptian ferry, a diversion from the gripping main story.

"The Wounded Palms" (Tunisia). This Tunisian-Algerian co-production is another strong drama with political undertones from veteran Tunisian filmmaker Abdellatif Ben Ammar. The contemporary story is related through black and white flashbacks to 1961's Bizerte Crisis that occurred when Tunisia imposed a blockade on a French naval base. Chama, played by Leila Ouaz, is a young yet strong-willed woman who is still trying to solve the mystery behind the death of her father during that incident. She accepts a position as secretary to a leading writer and historian whose books are on modern Tunisian history. While typing the manuscript for his new book, Chama discovers his dishonesty in retracing some facts for his own personal glory, and his involvement in the death of her father. 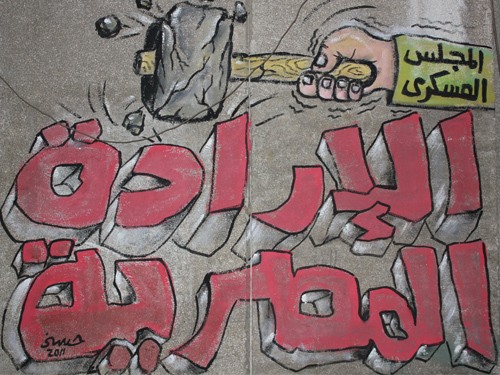 A year in review: The good, the bad and the ugly 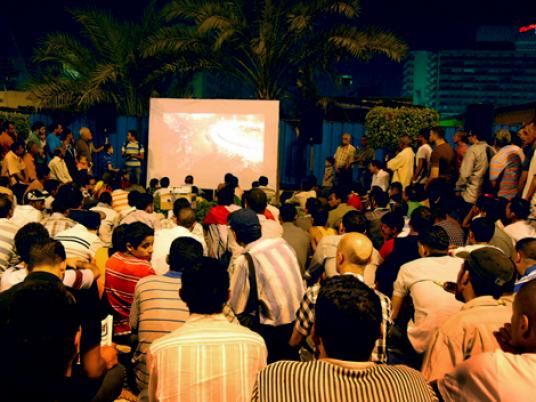 A year in review: When history becomes art