Facebook Twitter LinkedIn
Young adults who believe their partners are having sex with other people are more likely to have overlapping sexual relationships too, upping everyone’s risk of sexually transmitted infections (STI), according to a small US study.
Participants who thought that their partner had recently had sex with another person were four times more likely than those who didn’t think so to begin having sex with another partner in the same four-month period.
“Overlapping sexual partnerships are particularly common among young adults and contribute to their higher prevalence of STI,” said lead author Diana Sanchez by email.
Many common sexually transmitted infections are on the rise and half occur among young people ages 15 to 24, according to the Centers for Disease Control and Prevention.
To address these risks, it may be important to look at the reasons why people choose to have multiple partners, Sanchez said.
“In our study we were interested in the contribution of one particular motivation – a belief that one’s own partner had another partner,” said Sanchez, a researcher at the University of North Carolina Gillings School of Global Public Health in Chapel Hill.
The study team analyzed data on 536 young heterosexual men and women in the Los Angeles area. Participants were between the ages of 18 and 30 and all had reported having sex without a condom in the last three months.
The participants each had at least one risk factor for STI, including having more than one sex partner in the last year, getting treated for an STI in the last two years, having sex with a partner who was HIV positive or who had a recent STI, or having a history of using injection drugs.
The participants answered questions at a baseline interview, and again at four-month, eight-month and one-year follow-up interviews.
At each session, the research team asked about the start and end dates of the subjects’ sexual relationships over the past four months as well as whether they used alcohol or drugs before or during sex.
Participants also answered questions about whether they believed that their partner was having sex with other people while involved with them.
Overall, about half of all participants had overlapping partners during one or more of the four month periods. Men were more likely to have multiple partners, with around 57 percent doing so, compared to 43 percent of women.
People with multiple partners were also more likely to have a greater number of lifetime sexual partners and to use alcohol or drugs during sex.
Participants were not asked their reasons for having multiple partners, so it is possible that they had an agreement not to be monogamous rather than reacting to a partner’s infidelity, the researchers note in the journal Sexually Transmitted Infections.
“Although it’s difficult to know the full truth, interestingly, previous research has found that people’s perceptions about their partners’ behavior frequently do not match what the partner tells the researchers,” Sanchez said.
She noted that people may perceive partners to be monogamous when they are not but may also believe their partners are not faithful when they actually are.
Interventions aimed at improving young people’s relationship skills may help them have a more accurate idea of their partners’ behavior, said Andrea Swartzendruber, who was not involved in the study.
“Relationship factors are important to future individual sexual risk behavior. Young people’s thoughts and perceptions about their sexual relationships and partners may impact their sexual risk behavior and health,” said Swartzendruber, a researcher at Emory University Rollins School of Public Health in Atlanta.
“Explicit discussion about monogamy / non-monogamy expectations and improved communication skills could conceivably reduce concurrent partnerships and in that way reduce STI/HIV risk,” Sanchez said.
Tags
cheat exually transmitted infections partner young adults 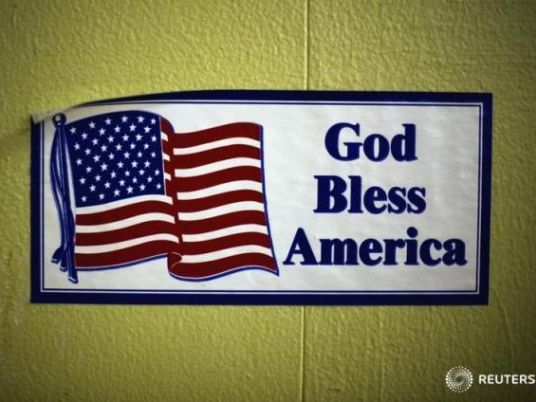 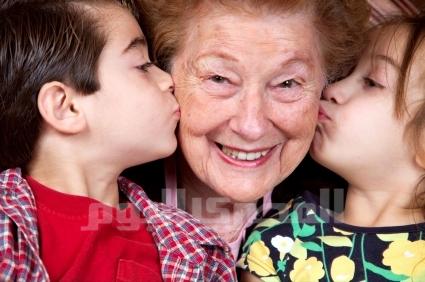