The area around the eastern Ukrainian cities of Bakhmut and Soledar is “one of the bloodiest places on the front line,” Ukrainian President Volodymyr Zelensky said in his nightly address Sunday.

“There is no such piece of land near these two cities, where the occupier would not have given his life for the crazy ideas of the masters of the Russian regime,” Zelensky said.

Bakhmut has become perhaps the most contested and kinetic part of the 1,300- kilometer (800 mile) front line in Ukraine and the scene of some of the fiercest fighting of the war.

The greater Donetsk region, where Bakhmut and Soledar are located, has been held by Russian-backed separatists since 2014 and is one of four Ukrainian regions that Moscow claims as Russian territory in violation of international law.

However, the Ukrainian President said Sunday that the two cities were “holding out” and “the situation on the front line has not changed significantly in the first week of the year.”

“Bakhmut is holding out against all odds. Although most of the city is destroyed by Russian strikes, our warriors repel constant attempts at Russian offensive there,” he said.

“Soledar is holding out. Although there is even more destruction there and it is extremely hard.” 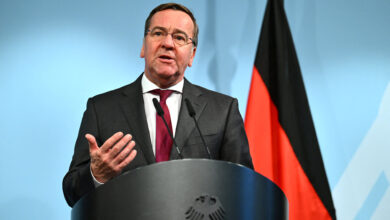 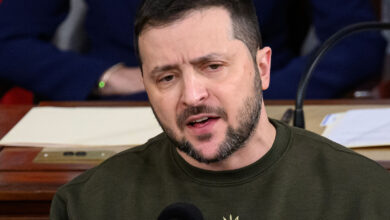 Battle for Soledar continues “without any respite, without any stop,” Zelensky says