The Kuwaiti daily newspaper Al-Rai said Friday that a teacher dismissed the fifth grader from school after she accused him of instigating a revolt in the oil-rich country.

The newspaper reported that the teacher decided to dismiss Bassem Fathy from al-Shaya School after he asked her, "Why don't you make a revolution in your country?".

The newspaper reported that the student's father filed a complaint with school administration, which said that the dismissal came because the boy "incited a revolt in Kuwait."

The father also filed a complaint with the Ministry of Education of Kuwait, which has not yet responded.

Tens of thousands of Egyptians work in Kuwait, which provided significant financial assistance in January to its citizens in an effort to prevent the type of unrest breaking out across the region. 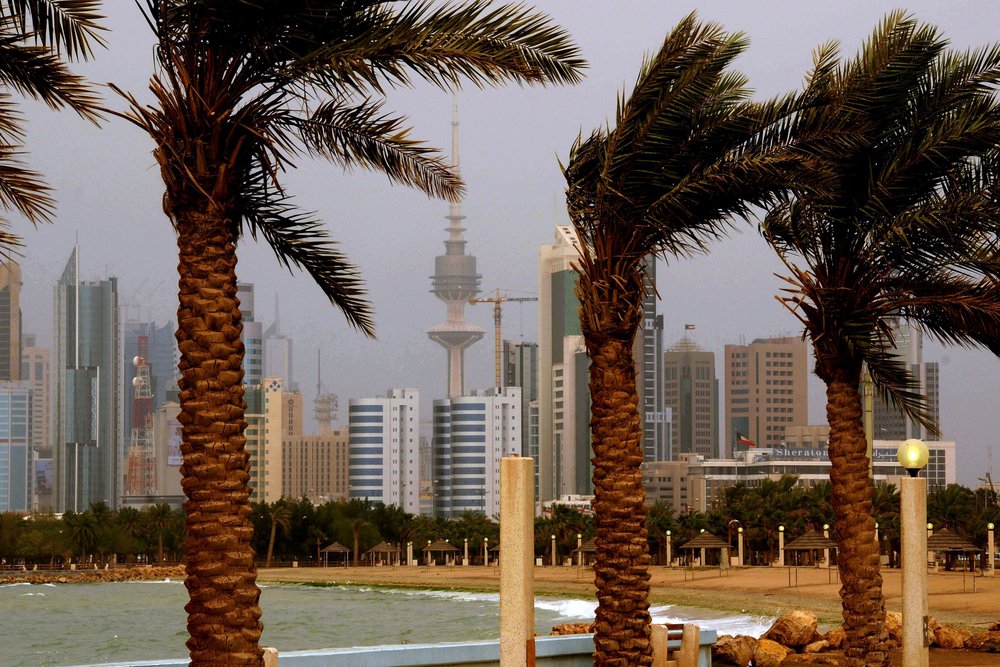 Kuwait embassy comments on assault against a national in Cairo