Assistant Interior Minister Ashraf Abdallah said that although there are continuous attempts by the Brotherhood to subvert the education process, it is difficult to return the campus guard due to a rift in the relationship between students and police forces.

“We will have to get on with the administrative guard and keep police forces outside the gates,” he said.
He told CBC channel on Wednesday that the Muslim Brotherhood lost popular support and now tries to exploit college students to disrupt security so as to deliver a message abroad and at home that they are still around.
Edited translation from Al-Masry Al-Youm
Tags
campus guard 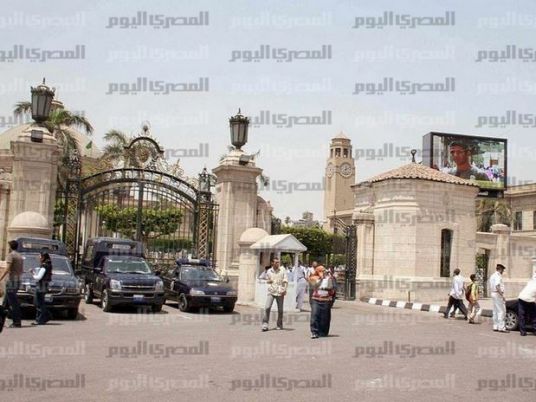 Rationale of ruling banning the return of the Campus Guard