He revealed that the weekly cabinet meeting chaired by Prime Minister Sherif Ismail on Wednesday discussed the state’s efforts and the strategy used to face population growth in Egypt.

The most important indicator was the decline in the number of births in 2017 compared to 2016, according to Tawfiq.

The decline in birth rates came as a result of awareness campaigns by the health ministry in various governorates, especially in governorates with high birth rates such as Minya.

Tawfiq pointed out that birth rates are expected to further decline amid the continuation of awareness campaigns.

Tawfiq appealed to all state sectors to contribute to the Ministry’s anti-overpopulation campaigns to raise awareness of its dangers.

The number of people under the age of 18 in Egypt reached 38 million in 2017, making up 40 percent of the total population, the Central Agency for Public Mobilization and Statistics (CAPMAS) announced in November.

The female population climbed by the same number over the same period, from 44.5 million to 45.6 million.

Birth rates increased across all governorates in the country, with Cairo retaining the highest rates, said Tawfiq, who is also the rapporteur for the National Council for Population.

Tanta second most populous city in the world: Statista 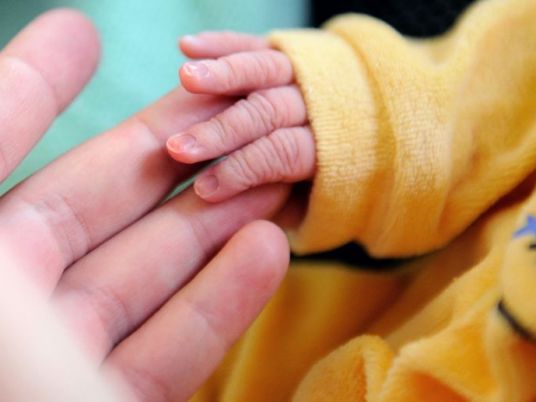