Senegalese footballer and Liverpool forward Sadio Mane has won the Confederation of African Football’s coveted African Player of the Year Award for 2019, beating Egyptian football star Mohammed Salah — who won the award in 2017 and 2018 — and Algeria’s Riyad Mahrez. 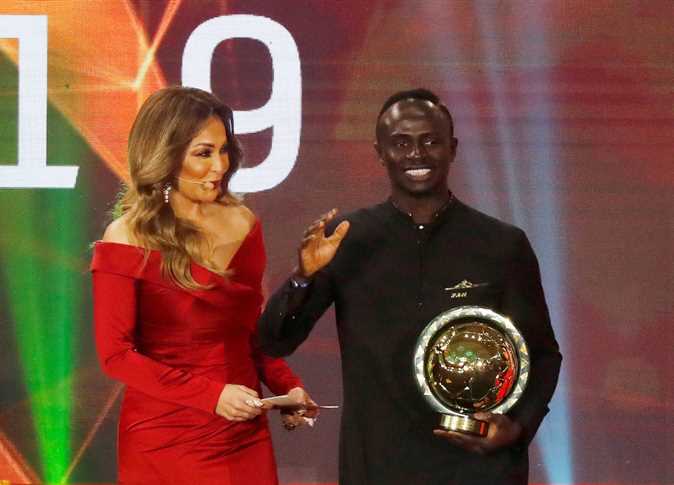 The award was announced on Tuesday in a ceremony held for the first time in Egypt in Hurghada.

Salah, who came in second, congratulated his fellow Red for winning the top spot and posted a photo of Mane when he received the award on his Instagram account, commenting “Congratulations, my brother.”

Mane scored 26 goals in all competitions last season and won the Premier League Golden Boot award in 2019 with 22 goals, alongside his teammate Salah and Arsenal’s Pierre-Emerick Aubameyang 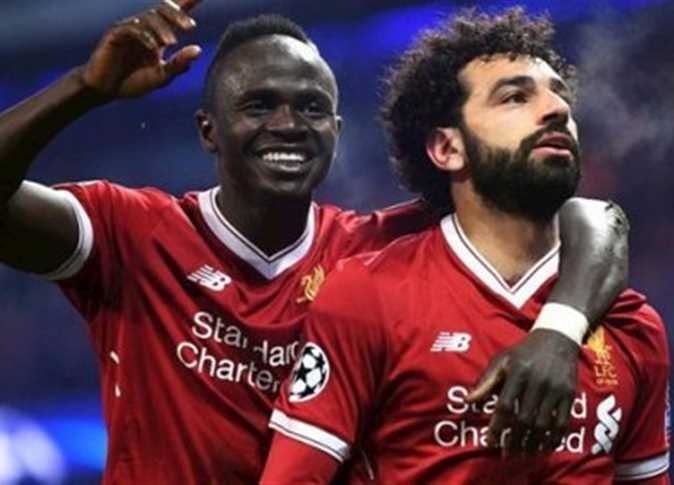 Meanwhile, Riyad Mahrez, who came in third for African Player of the Year, received CAF’s Goal of the Year for his extraordinary score against Nigeria in the 2019 Africa Cup of Nations.

The Egyptian Football Association was named Federation of the Year, while President of Congo’s TP Mazembe club Moise Katumbi was named the Best African club president of the Year.

Mo Salah on best formation for Africa in 2021