The Cairo International Airport antiques’ unit blocked an attempt by an Egyptian passenger to smuggle a collection of Khedival-era coins, paper currency, contracts, and bonds to Saudi Arabia on Wednesday, the unit head said in a statement.

Head of the Central Administration for Antiquities Units at the Ministry of Antiquities, Ahmed Al-Rawi, said that the smuggler planned to hold an exhibition in Saudi Arabia to sell the antique items.

Al-Rawy added that a committee led led by archaeologist Gergeis Mounir authenticated the pieces, dating them back to the Khedival era.

“Among the coins from the era of King Farouk was a very rare gold coin,” Hammam said, adding that the collection included 24 bonds, documents and slave contracts. 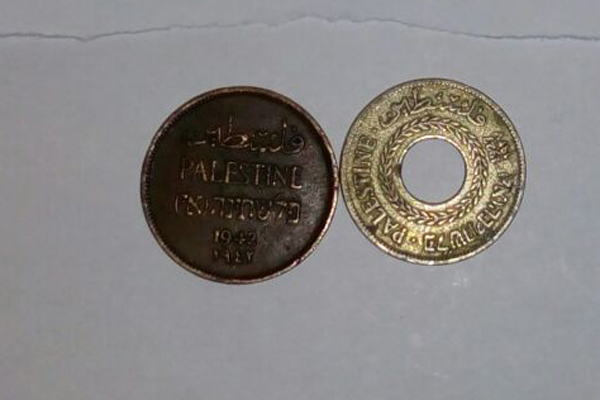 Armed Forces organize visit by parliamentary delegation to air base