Facebook Twitter LinkedIn
The majority of the world's most powerful and influential positions remain in men's hands. But the imbalance is gradually tilting — and it shows. In 2015, some of the biggest news and successes resulted from the actions of women.

Here are my nominees for women who changed the world in 2015. But, before we get started, I want to mention some women who have been on my lists in previous years as they continue to shape our world.

Hillary Clinton made strides in her historic quest to become the first female president of the United States, German Chancellor Angela Merkel showed she is the undisputed strategic and moral leader of the European Union, Janet Yellen brought an end to nine years of zero-interest rates instituted since the Great Recession, and female Kurdish warriors proved an inspiring and effective counterforce against ISIS.
Here are the new faces who inspired, defied, guided or moved the world.
Loretta Lynch 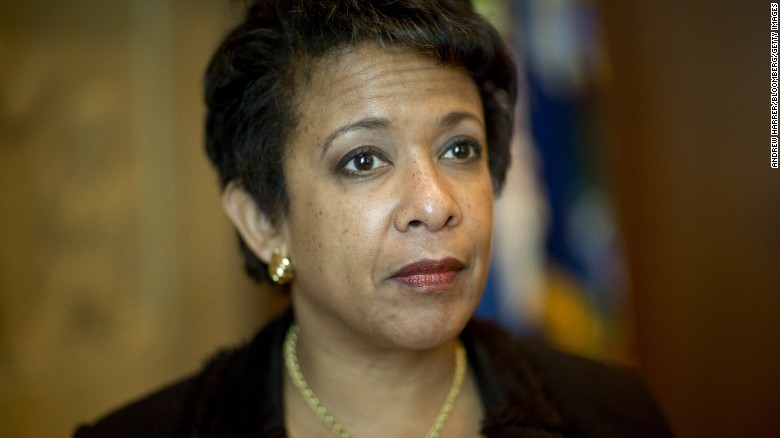 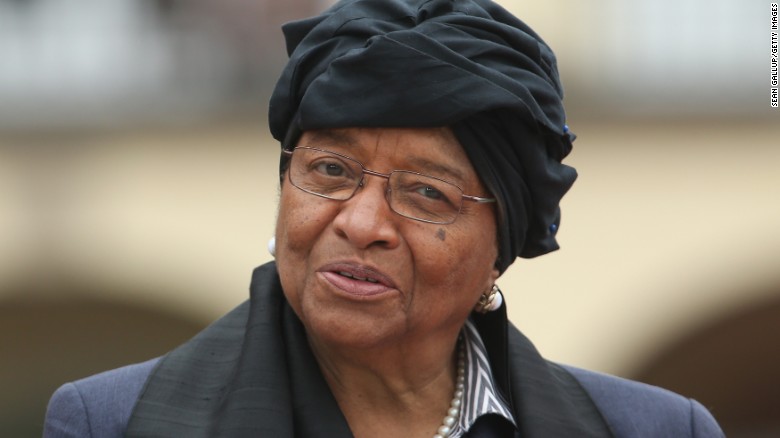 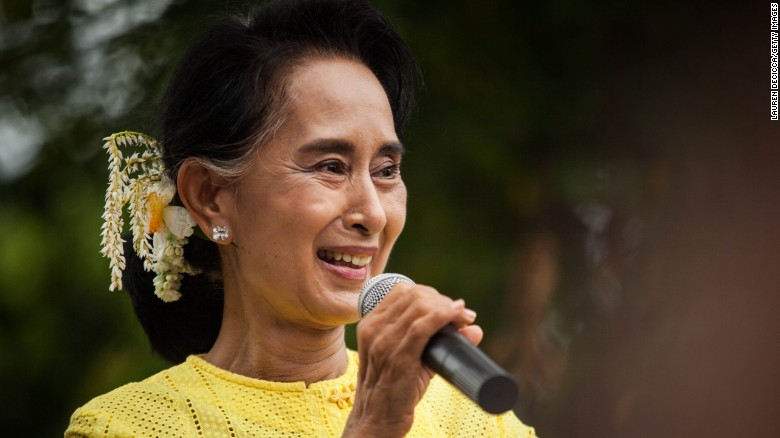 Aung San Suu Kyi, leader of Myanmar's National League for Democracy Party, endured a long struggle against the ruthless military rulers to win election.
The iconic Burmese leader, also a Nobel Peace Prize winner, put the skeptics and the cynics to shame. To those who said nonviolent resistance could not defeat a vicious armed opponent, she seemed to say "just watch."
Following the footsteps of Mahatma Gandhi and the Rev. Martin Luther King Jr., she endured a long struggle against the ruthless military rulers of Myanmar. She enlisted international support for economic sanctions that helped persuade the generals to loosen their grip, leading to elections in 2015 and an overwhelming victory for her National League for Democracy. Her record is stained by her refusal to speak out for the embattled Rohingya — a persecuted minority of Muslims living in Myanmar, near the border with Bangladesh — but she remains a global icon of peaceful resistance.
Lucia Mendizabal
In one of the world's most dangerous and corrupt countries, a woman started a movement that left a hemisphere astonished. Lucia Mendizabal, a 53-year-old real estate broker, led Guatemalans to the peaceful toppling of a government and the imprisonment of a president. She inspired the region to defy what had seemed like incurable corruption.
Mendizabal came home from work one day and heard the news of yet another scandal. This one was centered on the vice president's secretary, a man whose crimes were so well known his nickname was "the car thief." She went on Facebook and wrote to her friends, "Let's see if we do something this time." Indignant, they assembled nonpartisan protests. Before long the vice president and the President were in prison. Throughout Latin America the call to fight corruption got a shot in the arm.
Caitlyn Jenner 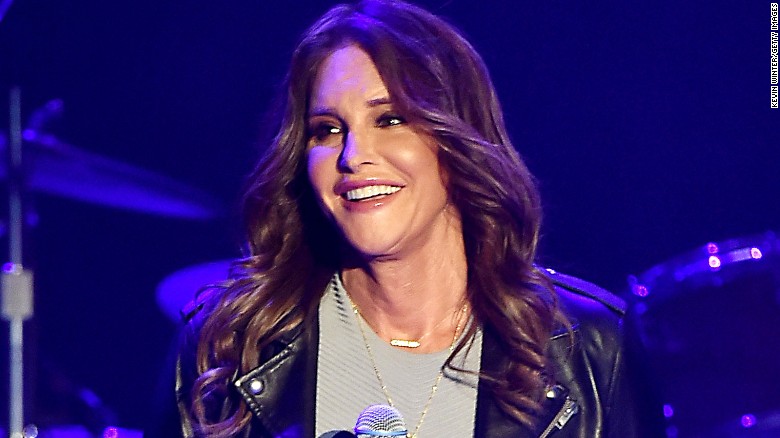 Caitlin Jenner, formerly Bruce Jenner, helped the world understand what it means to be transgender.
It's never been a secret that some people feel a sense of identity that does not match the anatomical gender of their birth. But until Caitlyn Jenner, formerly Bruce Jenner, told her story to the world, most people had not had a meaningful understanding of what it means to be transgender.
Jenner, a superstar athlete, used her high profile to make her transformation an enlightening moment for the entire world. With that, society took a much-too-long-delayed leap of understanding and empathy on the subject of gender identity and the people who struggle with it. Jenner started a new era for the transgender community.
Ruth Bader Ginsburg 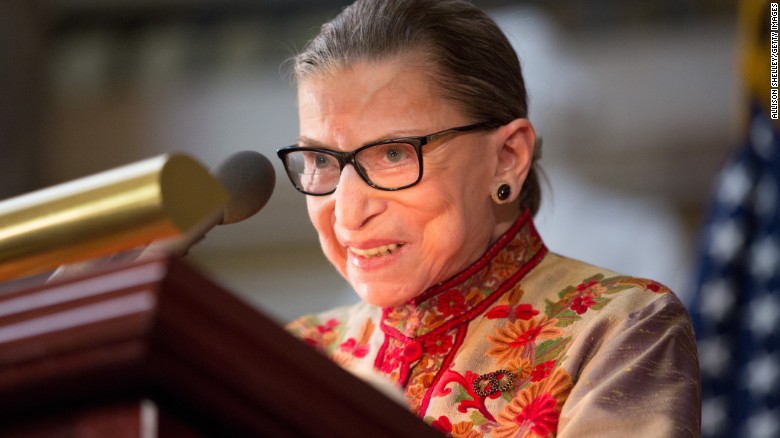 At 82 and visibly stooped, US Supreme Court Justice Ruth Bader Ginsburg remains a strong force with no sign of slowing down.
Looking for someone to admire? You can't top the Supreme Court justice who is becoming a cult figure under the rap-inspired moniker "Notorious RBG." At 82 and visibly stooped, Ginsburg remains a strong force on the Supreme Court with no sign of slowing down.
Her life story has carved a path of inspiration for many, fueled by a passion for the law, women's equality and fairness. Her advice is a perfect cocktail of idealism and practicality: "Fight for things that you care about," she counsels, "but do it in a way that will lead others to join you."
Tu Youyou 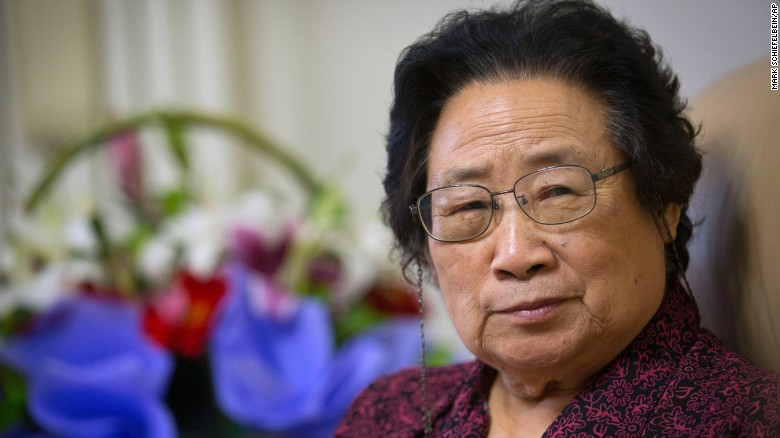 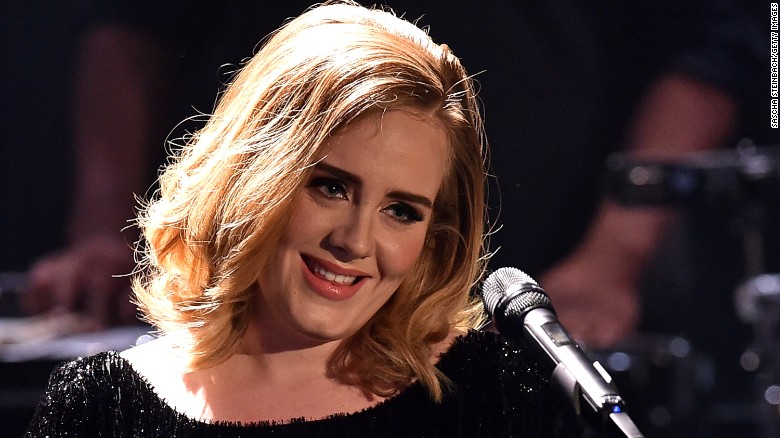 Singer Adele's latest record broke more records.
Her full name is Adele Laurie Blue Adkins, but she's better known as the woman whose mesmerizing vocals never fail to move her listeners, frequently to tears. Adele's latest record has broken, well, more records. She was already in the Guinness Book with a series of "firsts" and "onlys."
Her unlikely career, launched when a friend posted her demo on the MySpace website, and propelled by a 2008 appearance on "Saturday Night Live" on the same day Sarah Palin had secured a giant audience, is the stuff of legend. By now, few disagree that she is one of the biggest starts in the universe, even if modern telescopes keep searching other galaxies.
US women's soccer team 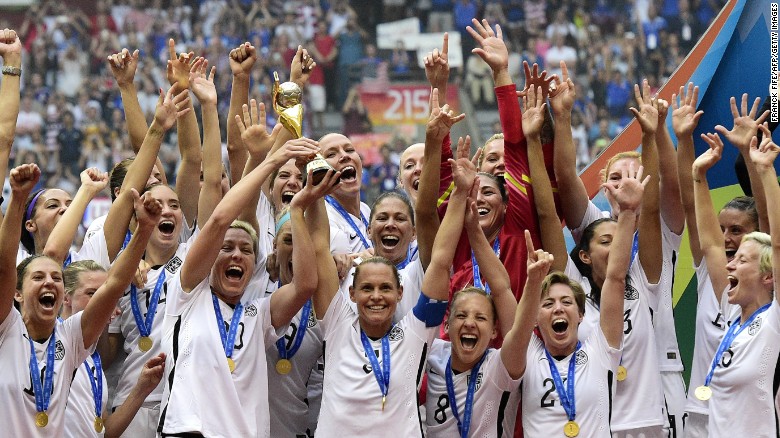