Facebook Twitter LinkedIn
For years, travelers have been promised a Jetsons-like future, one complete with driverless vehicles, robotic personal assistants and streamlined service fueled by artificial intelligence.
Sometimes, that vision can feel frustratingly remote (particularly when one's squashed in an economy class seat).
However, some of the innovations unveiled this month at CES 2016, a mammoth technology trade show in Las Vegas, really could revolutionize how we travel.
Here's what's in store for the next five years.
1. Airlines could go 'Terminator'
Both virtual reality and eye-tracking technology were major themes at this year's show. In addition to the extraordinary implications for gamers, these advances could also, potentially, be used to improve the flying experience. 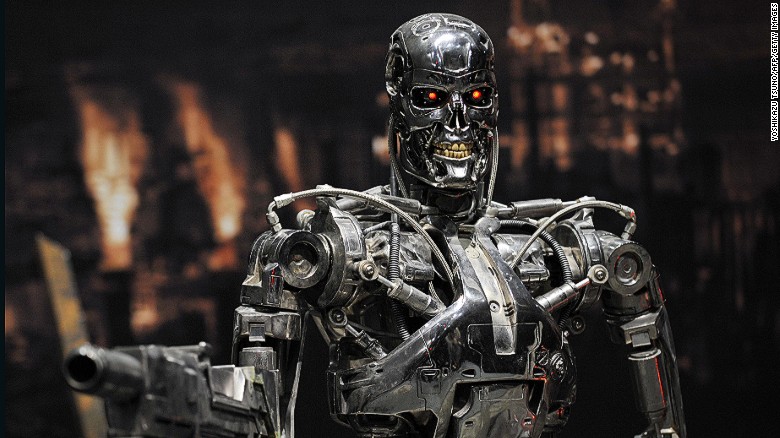 In the future, airline staff could channel their inner Terminator and use a headset or glasses to look at a cabin and know passenger needs (like dietary preferences or seat assignment) through sight.
"One thing we've seen in constant development is how the travel providers plan to use (this technology) to manage passengers and property," notes David Low, a developer advocate at travel booking site Skyscanner.
He paints a picture whereby airline staff, perhaps donning the next iteration of Google Glass, will be able to determine passengers' needs simply by looking at the cabin.
"An airline might get an advanced view of passenger needs, and staff could look at a cabin and see who needs attention, and when, say, someone in business class has the wrong seat," he adds.
2. Preview your next vacation without leaving home
While 2014 was a seminal year for virtual reality (Google Cardboard was released and Facebook acquired Oculus Rift), in 2016 the technology will truly go mainstream. 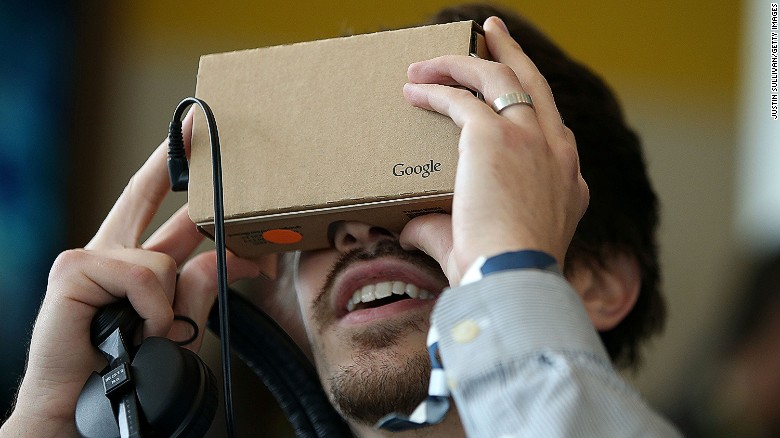 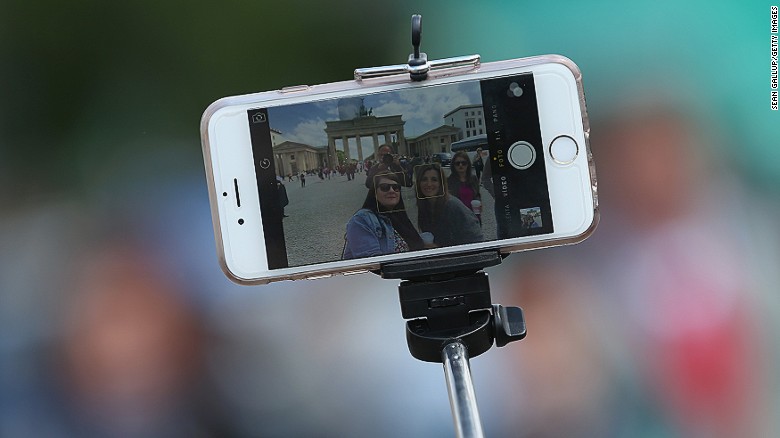 Personal assistant software is only going to get more complicated, notes Low. Soon, most of your searches will be conversational, and bots will help zone in on your individual preferences to streamline the process.
Low is currently working on Skyscanner's conversational search technology, which will integrate with Amazon's Echo system.
"If you want to find a flight, you normally start at Skyscanner and filter down. With a conversational search, you can tell it, 'find me a BA flight on Monday,' and it filters to give you what you want quicker.
"We can also use personalized info to refine more as you go along," he notes.
4. So will every other appliance in your house 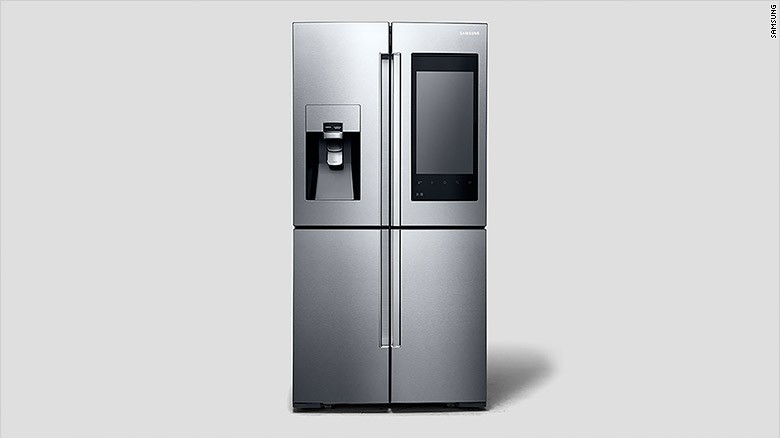 Samsung's Family Hub fridge will be available in the US in spring 2016.
Samsung made headlines at this year's CES with its new Family Hub refrigerator.
Connected to the Internet and kitted out with a 21.5-inch HD touchscreen and speakers, the Family Hub allows users to see what's in their fridge without opening the door. It's also capable of communicating with all your other appliances.
In the future, you might not even have to turn on a computer, or even a phone, to book a ticket.
Nothing in the fridge but you fancy dinner in Paris? Simply shout your demands to the nearest appliance.
5. You'll be chauffeured by a flying drone 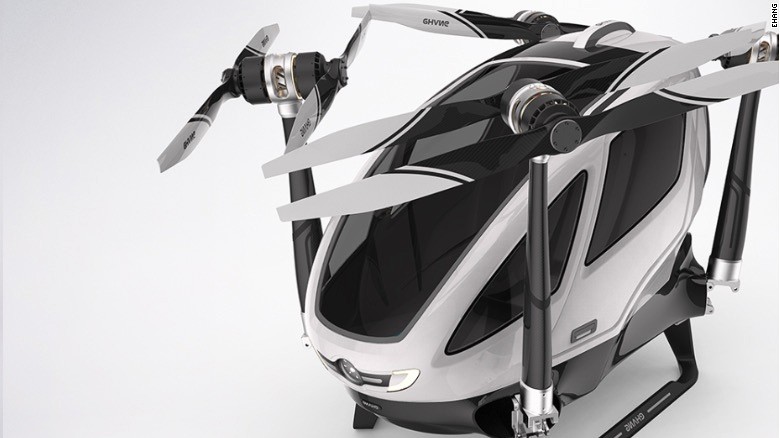 Forget driverless cars. Chinese company Ehang has unveiled a driverless helicopter. It seats one, and all you supposedly need to do is punch in your destination and be chauffeured in the sky.
Yes, we're all waiting with baited breath for driverless cars, but how about driverless helicopters?
Chinese company Ehang unveiled the world's first passenger-carrying drone at CES this year.
The drone can seat one passenger — but no pilots. Rather, you key in where you want to go and get whisked there in the air.
What if there's an emergency, you ask?
Just hit a button and the drone will hover in the air, presumably waiting for backup (the equipment is supported by a real-time command center).
Click here for the original story.
Tags
Amazon's Echo system game-changing gadgets Skyscanner Terminator 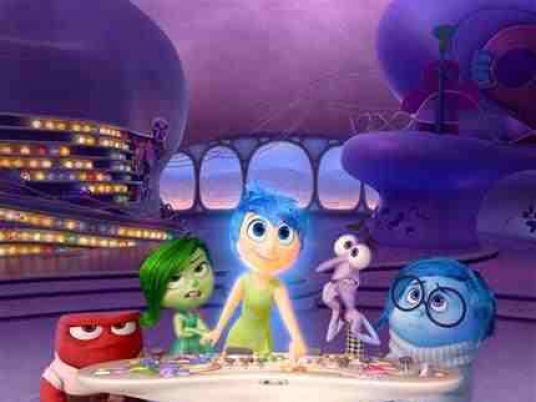 ‘Inside Out’ celebrates edge over ‘Magic Mike,’ ‘Terminator’

‘Old but not obsolete’ Schwarzenegger back again as Terminator