Kamel refused to set a time frame for the launch of the transfer service, adding that he considers it risky and in need of more consideration.

Over the past two months mobile phone companies have been announcing their plans to launch the service this September, according to Mobinil and Vodafone officials. Kamil said he was well aware of the rush to launch but said his ministry will not approve the service until the National Telecommunications Authority (NTA) is capable of monitoring the service and dealing with its affiliated crimes.

Money transfer services are regulated by the Central Bank but the NTA and mobile phone companies will be held responsible in the event of losses, said Kamel. 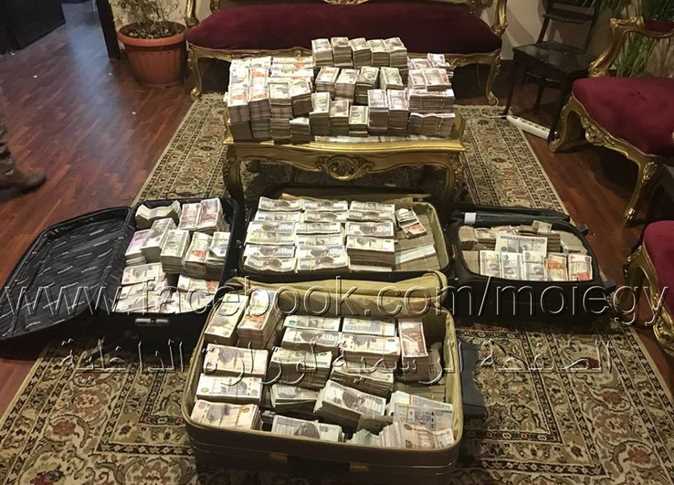 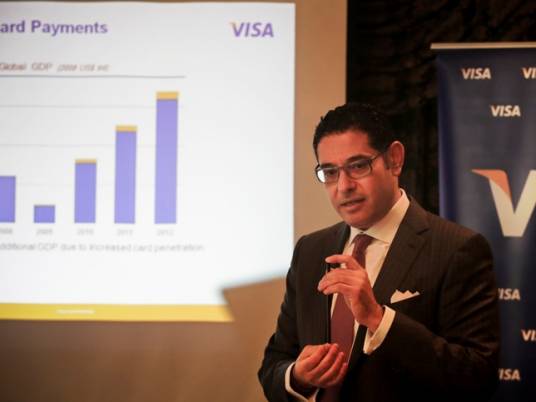