The Monufiya Misdemeanors Court decided on Thursday to postpone the case of contaminated water in Sansaft Village to 4 October.

Reports that the local water supply in Sansaft was contaminated began to surface in late August, as numerous residents fell ill and sought treatment in local hospitals.

The defendants in the case are Shawqy Selim, head of the water station in the village, and his aides Rafat Mohamed, Sayed al-Sheikh, Meselhi Hassan, Osman Hawari, and Massad Madin. The defendants are being held in detention pending trial judgement.

The public prosecutor decided last Thursday to refer the defendants to criminal court on charges of neglect, failing to perform their duties, and pumping drinking water into the water network without purifying it.

A Health Ministry committee said in its report that water was pumped into the main network feeder without chlorine being added to disinfect it according to medical standards, leading to Salmonella contamination.

According to Health Ministry data, 4,200 village residents have been treated thus far. 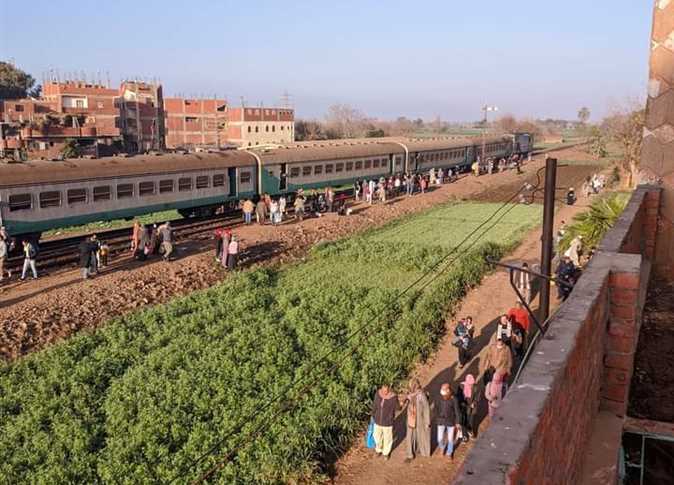 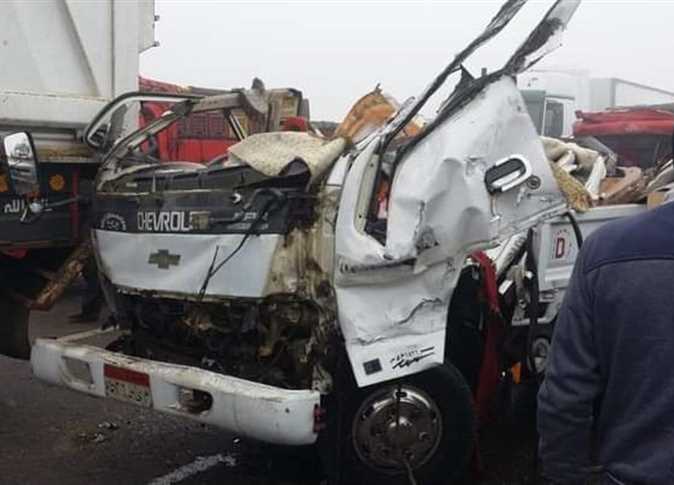