Facebook Twitter LinkedIn
An Egyptian court on Tuesday adjourned until 4 January the review of a lawsuit calling for revoking the sale of land to an urban development project in New Cairo.
The plaintiff, Egyptian businessman Hamdi al-Fakharani, claims the contract, according to which 960,000 square meters of land were assigned by direct order to a housing project by Palm Hills Developments, should be rescinded.
Al-Fakharani has filed his lawsuit against Egyptian Prime Minister Ahmed Nazif, the minister of housing and head of the Urban Communities Authority.
He alleges the land was sold for less than market value.
Palm Hills Developments is one of the Egypt's major urban development companies. It owns 47.8 million square meters of land, mainly in Cairo and coastal areas along the Red Sea.
Al-Fakharani says the land was sold tax-exempt at LE250 per square meter and given unprecedented payment facilities, in effect squandering millions of state funs.
The lawsuit also claims Housing Minister Ahmed al-Maghrabi owns a stake in Palm Hills Developments, in violation of the Constitution, which stipulates that ministers may not purchase state land while in office.
The Supreme Administrative Court in September upheld a lower court ruling canceling the sale of 8000 feddans to Talaat Mustafa Group’s (TMG) Madinaty Project. That lawsuit was also introduced by al-Fakharani.
The TMG project was mired in a legal row when a court said the original deal was illegal because it was not auctioned, rattling investors who worried about the fate of other state land sales.
The government scrapped the original contract but said it would return the land to the company under a new deal on the same terms, based on its right to act in the national interest.
Tags
land sale Palm Hills public auction state 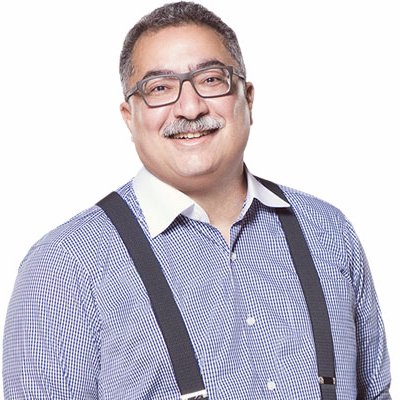 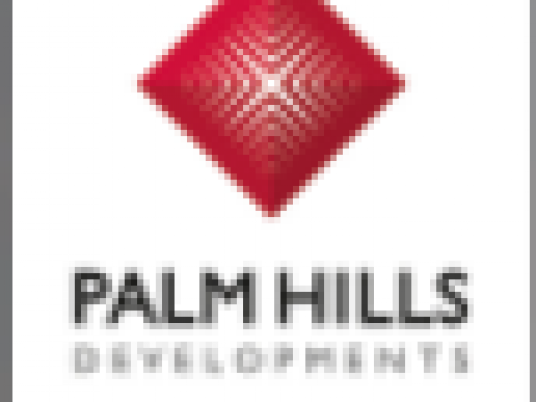