Facebook Twitter LinkedIn
Petroleum Minister Sherif Ismail has said that an agreement was concluded on Thursday with Cyprus to exchange information about any gas discoveries within 10km of the maritime boundaries of Egypt and Cyprus.
Meanwhile, Prime Minister Hazem al-Beblawy said Egypt would not import Israeli gas through Cyprus. “Relations with the countries of the European Union began to return to normal as they started to feel that the steps taken by Egypt as regards the roadmap are going well,” he said.
He added that Egypt wishes to remove the tension between Greece, Turkey and Cyprus in respect for international conventions. “We support peaceful solutions,” he said, adding that Cyprus supports Egypt within the European Union.
Cypriot President Nicos Anastasiades said that his visit to Egypt is to support bilateral relations between the two countries.
Edited translation from Al-Masry Al-Youm
Tags
Cyprus gas discoveries 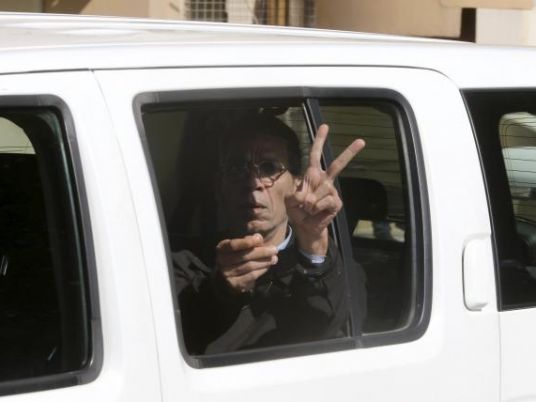 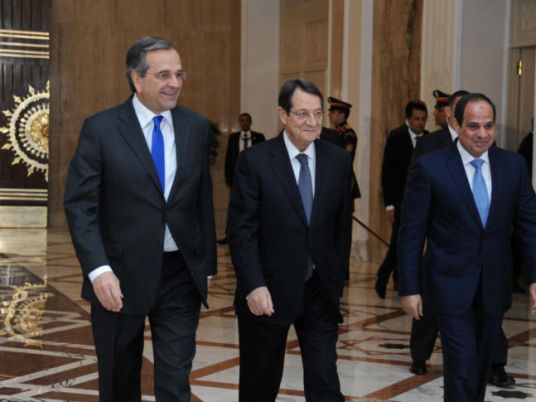