The diesel fuel and LPG crisis continued in some governorates on Tuesday.

In Daqahlia, a brawl between drivers and pedestrians at two diesel fuel service stations broke out over fuel. Four others were injured after thugs attempted to steal a quantity of diesel fuel from the main service station in Sinbalaween.

Thugs also attempted to break into a service station in Bolqas with the intention of stealing diesel fuel, before the station owner called the police.

In Beheira, the General Directorate for the Investigation of Supply thwarted an attempt to smuggle 30,000 liters of diesel fuel destined for sale to commercial ships.

Meanwhile, dozens of Ismailia residents blocked the Ismailia-Port Said road for several hours in protest at LPG cylinder shortages and high prices. The cost per cylinder now stands at LE20 in some places. 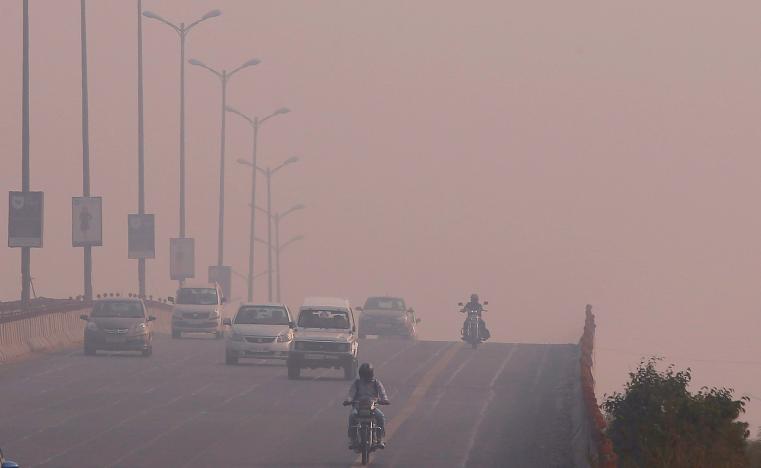