Dubai builder Arabtec said on Wednesday it was in talks with several local and international banks on financing the first phase of its project to build one million housing units in Egypt.

Arabtec, which has yet to sign a final deal on the project with the Cairo government, did not say how much it was looking to borrow or provide any other details.

Previously, Egyptian officials have said the entire project will cost about LE280 billion ($36.7 billion), and Arabtec has said the first phase will involve building 100,000 units. 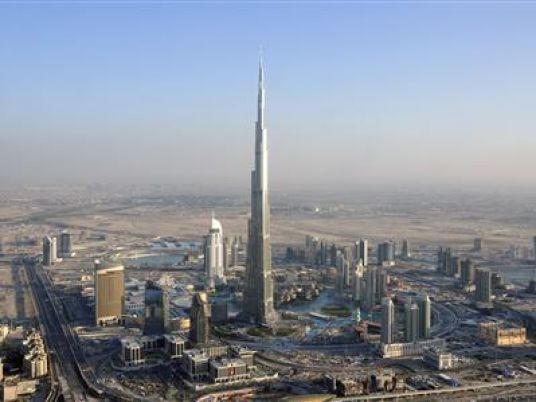 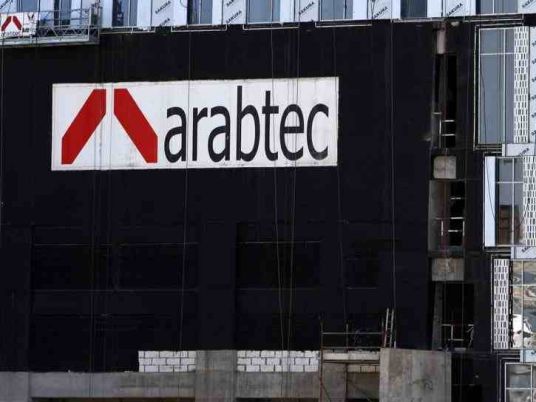 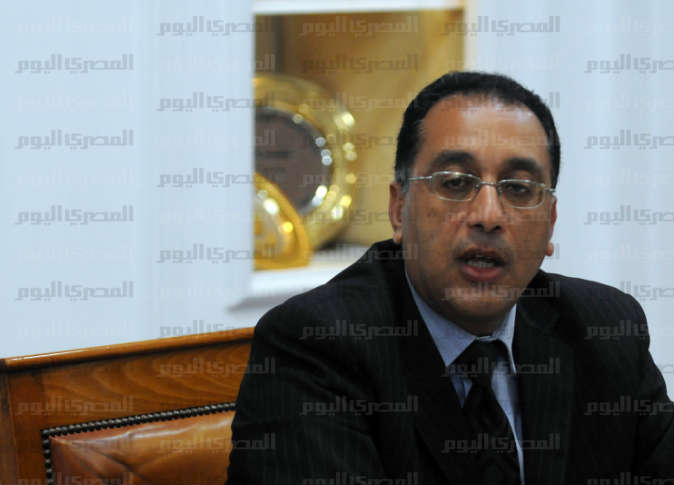 Housing minister: No chance for entrusting million-home project to Arabtec