Facebook Twitter LinkedIn
Sherif Samy, chairperson of the Egyptian Financial Supervisory Authority, has been nominated as Investment Minister, according to sources.
Samy was in Sharm el-Sheikh Thursday to participate in the Union of Arab Banks' forum, called "Financial Inclusion: Towards Strategic Economic and Social Stability."
The chairperson received a call from Prime Minister-designate Sherif Ismail about the appointment, after which he departed for Cairo.
Samy would become Ashraf Salman's successor if appointed Investment Minister. 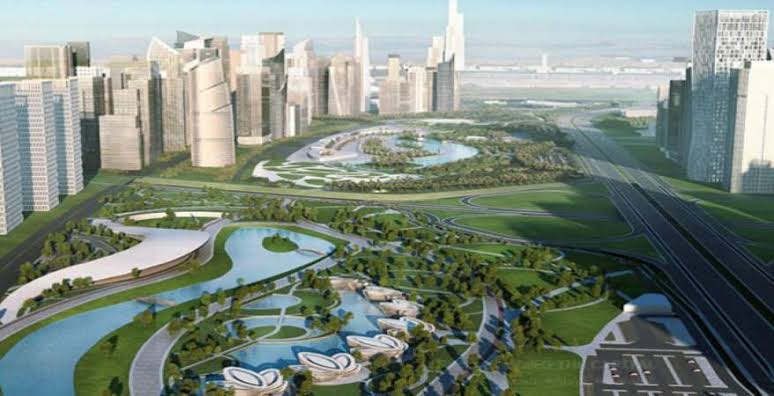 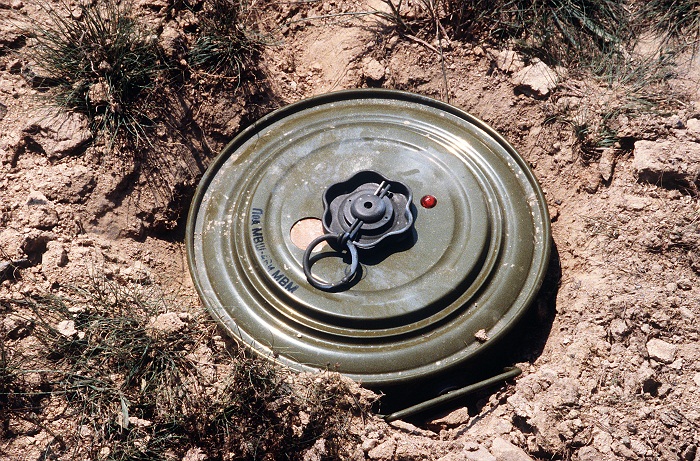 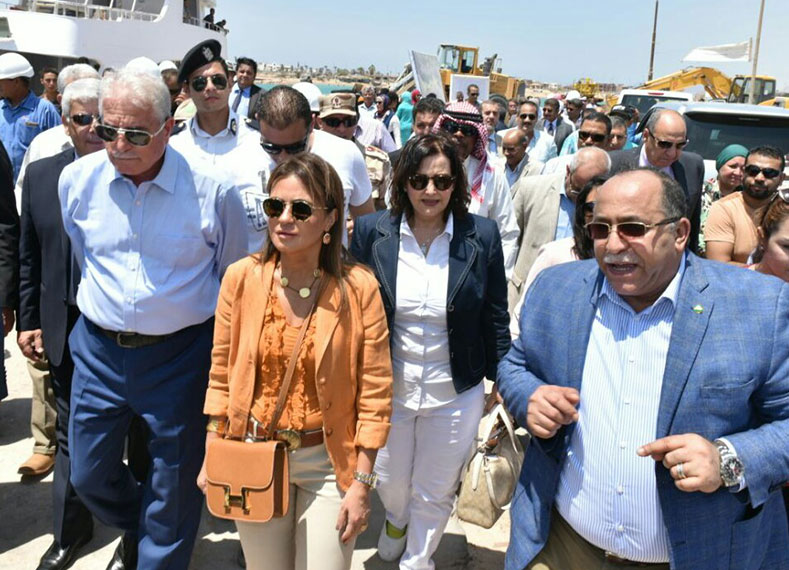