Egypt's embassy in the US has received two requests from the Egyptian Foreign Ministry to freeze the assets of  former president Hosni Mubarak, his family and other figures associated with Egypt's ousted regime, announced Sameh Shokri, Egypt’s Ambassador to the US.

The other names listed are those of tycoon and former Organization Secretary of the National Democratic Party Ahmed Ezz, and the former ministers of tourism, trade and the interior: Zoheir Garana, Rachid Mohamed Rachid and Habib al-Adli.

In statements to Al-Masry Al-Youm, Shokri added that he submitted the requests and reasons for them to the US State Department, and sent a copy to the US Justice Department.

US officials are examining whether the request conforms to US anti-corruption provisions, and may require additional procedures or clarification from the Egyptian Foreign Ministry, Shokri added.

He said that his office is following up with the US administration, and has not been given a definite date for a response.
Tags
former President Hosni Mubarak Habib Al-Adli interior minister minister of tourism Mubarak wealth rachid mohamed rachid 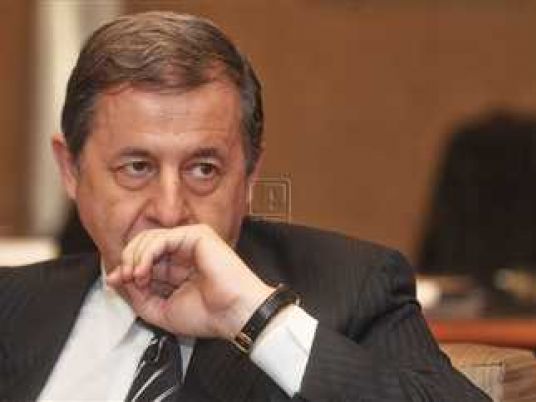