The Egyptian General Petroleum Corporation (EGPC) has signed a memorandum of understanding with a consortium of Chinese companies to build an oil refinery at a cost of US$2 billion.

The refinery will have a production capacity of 15 million tons per year in its first phase, with plans to double its capacity in the second phase.

According to the agreement, units will be established to produce high quality oil derivatives, such as butagas (a mixture of liquid propane and butane gas), diesel, gasoline and aircraft fuel to satisfy local needs, with the surplus to be exported to the Chinese market, said Minister of Petroleum Sameh Fahmi. The project will be funded through a Build, Own, Operate Transfer financing arrangement, Fahmi added.

The agreement was made with Rong Chang, a leading Chinese petrochemical company, and another Chinese government-owned corporation working in the field of petroleum engineering.

The Chinese side will provide the investments needed to build the unit, whose ownership will gradually be tranferred to the Egyptians over the next 25 years.

Fahmi had previously announced that the government is planning to turn Egypt into a regional hub for the trade of petroleum products–a step which necessitates increasing the number of oil refineries in Egypt.

Meanwhile, official data produced by EGPC has shown that oil refineries are working below their capacities–with total capacity in Egypt standing at 36 million tons–due to the drop in Egypt’s quota of crude oil.

According to official data, only 75 percent of the total capacity of government-owned refineries is utilized.  Ibrahim Zahran, a petroleum expert, says the Petroleum Ministry should look for ways to put such capacity to use.

A statement issued yesterday by the Petroleum Ministry said the first sea rig for Sino Tharwa–an Egyptian-Chinese company–will be built by the end of Novemeber 2010. The rig will then be shipped to Egypt in the first quarter of 2011. It will be the first rig of its kind in Egypt and the Middle East. 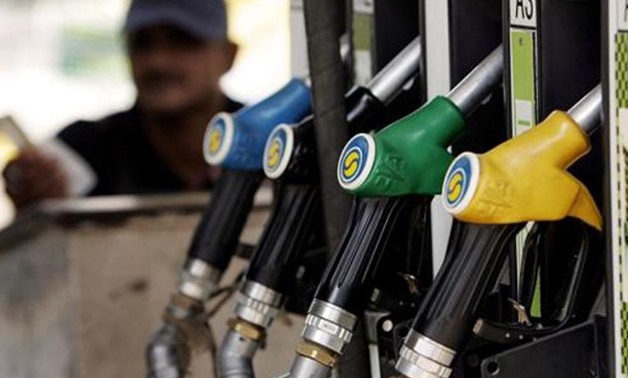 Egypt plans to completely end subsidies on fuel by 2019