Egypt’s Ambassador in Malabo Hadad Abdel Tawwab discussed during a meeting with Equatorial Guinea’s Minister of Mines, Industry and Energy Gabriel Mbaga Lima progress in ongoing negotiations with major Egyptian companies to implement a number of projects in the fields of oil refining and natural gas in the Central African country.

The Egyptian ambassador congratulated the Guinean minister for assuming the periodic presidency of the ministerial meetings of the Gas Exporting Countries Forum (GECF) for the year 2023, according to a statement posted by the Foreign Ministry on its Facebook page on Thursday.

The two sides probed the current preparations for Malabo’s hosting of the GECF’s ministerial meetings next year, the statement added.

On his part, Lima welcomed the invitation to participate in the Sixth Egypt International Petroleum Conference and Exhibition (EGYPS 2023), which is scheduled to be held on February 13-15, under the patronage of President Abdel Fattah El Sisi.

The ambassador briefed the Guinean minister on the great boom witnessed by the Egyptian electricity sector, saying Egypt is willing to help Equatorial Guinea develop its national grid. 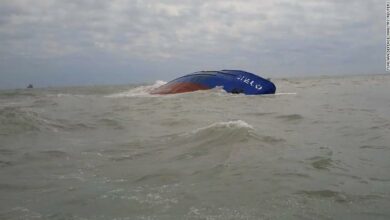 Tunisia seeks to limit damage after ship carrying up to 1,000 tons of fuel sinks 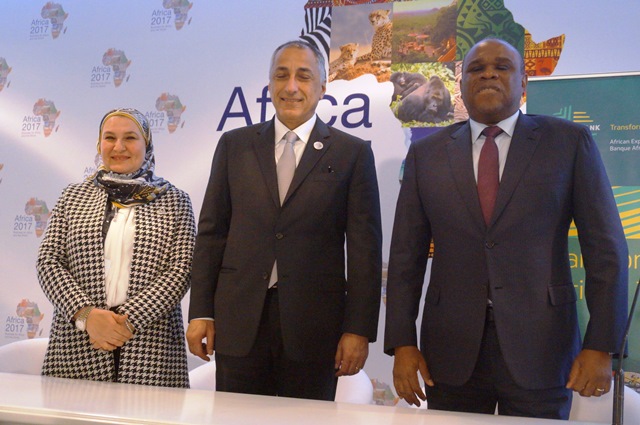