Egypt has extended its tender for natural gas exploration in the Mediterranean Sea by two months with the addition of four new blocks, the state gas board said on Tuesday, as the country seeks to boost domestic energy production.

The bidding period now runs to July 30 and will include 12 offshore concessions instead of eight, the Egyptian Natural Gas Holding Company (EGAS) said in an advertisement published in state-run Al Ahram newspaper.

Egypt is going through its worst energy crisis in decades, with increasing consumption and declining production turning the country from a net energy exporter to a net importer over the past few years.

Egypt has extended tender periods in the past when there was not enough interest or when potential bidders requested more time to complete evaluations.

EGAS vice-president Mahfouz al-Buny told Reuters the period was extended at the request of a number of companies who wanted further details on the blocks available, and to give firms time to evaluate the four new blocks up for tender.

The foreign companies already exploring for oil and gas off Egypt's north coast include Italy's ENI and Britain's BP and BG. Iran to invite foreign companies to bidding on oil and gas 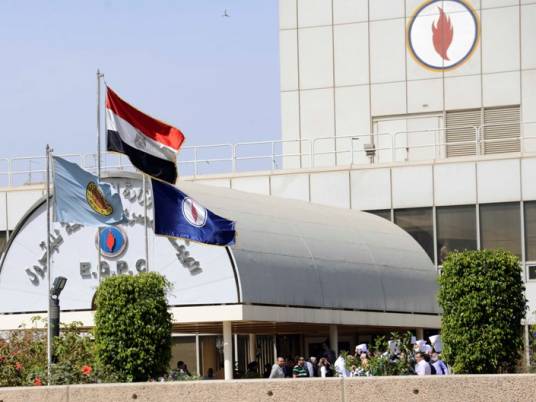 Egypt to invite first tender for oil exploration in 2014