Supervisor for Museum Establishments in Upper Egypt Ahmed Hemeida announced that third phase of construction for the Akhenaten Museum, located in Al-Minya city, is now underway.

Phase Three is expected to cost around LE 200 million and will include the final renovations, showcases and security equipment, alongside monitoring devices and lighting equipment.

Akhenaten has been named as one of the largest three museums in Egypt, next to the Grand Egyptian Museum and the Al-Fustat Museum.

Hemeida said that the idea to establish this museum began in the late 1990s, when Al-Minya’s former Governor Hassan Hemeida chose 25 feddans (area units) for construction, adding that while the museum is German-designed the logistical planning was done by Egyptians.
He added that the first and second phases of the museum cost LE 130 million, but the building was paused after the January 25 revolution in 2011, and resumed after President Abdel Fattah Al-Sisi came into presidency in 2014.
Construction began in 2005, and includes five stories. The museum is pyramid shaped and expected to include exhibition rooms in addition to a restoration school, as well as an outdoor exhibition area and a port to receive cruises.
The final touches to the museum will be finalized following the opening of the Grand Egyptian Museum, Hemeida said.
Tags
Akhenaten Museum Al-Fustat Museum Grand Egyptian Museum (GEM) one of the largest three museums in Egypt Supervisor for Museum Establishments in Upper Egypt Ahmed Hemeida 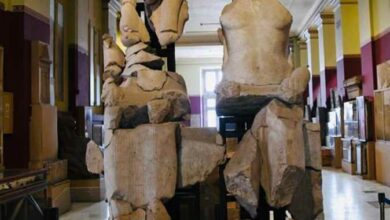 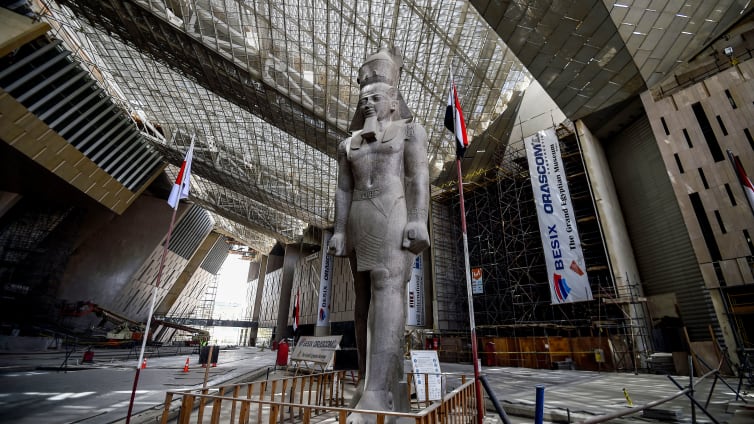 Egypt seeks to accredit GEM as a green museum 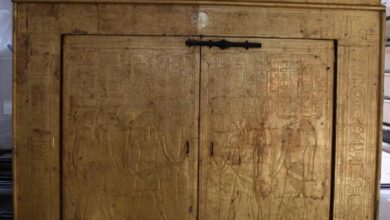