Egypt is engaged in a high stakes gamble, using billions of dollars from Gulf Arab allies to stimulate the economy and keep its politically charged streets calm in the hope that investors and tourists will return.

The biggest Arab country's finances are in a precarious state with a massive deficit but the government, armed with billions of Gulf petrodollars, has rejected the conventional wisdom of IMF-prescribed austerity measures.

If the plan fails, a new government expected to be elected early next year could find itself deep in debt, its currency overvalued and an economy in crisis.

"Now we are living on a ventilator, [with] aid from neighboring countries and that is understandable in the midst of a meager tourism industry and reluctance of direct foreign investment," Sherif Samy, Egypt's Financial Supervisory Authority head, said.

Saudi Arabia, Kuwait and the United Arab Emirates pledged more than $12 billion in aid to Egypt after the army toppled Islamist President Mohamed Morsy of the Muslim Brotherhood on 3 July following mass protests against his rule.

"Nobody can live, in the long term, on aid," Samy said. "It is not sustainable."

Since the 2011 uprising that toppled Hosni Mubarak, Egypt has burned through $20 billion dollars in foreign reserves, borrowed billions from its allies and racked up billions in debts to foreign oil companies to prop up its currency.

The Morsy government worked out an agreement with the International Monetary Fund (IMF) that would have included austerity measures, higher taxes and a reduction of subsidies that eat up a quarter of the budget. It was never implemented.

Egypt is going a different way from many European countries such as Greece whose cash-strapped governments have enforced repeated rounds of austerity measures, squeezing households, to rein in huge budget deficits.

The army-backed government, well aware that IMF conditions could cause a huge popular backlash before elections, has avoided austerity measures.

In a country where protests have forced out two presidents in three years and sent the economy into a tailspin, the interim leaders, appointed after Morsy's ouster, have internalized this risk.

"The government is faced with a big challenge, especially as it faces coming elections within months," Samy said.

"They must not be excessive with the social subsidy programs and wage and pension increases that might titillate the feelings of ordinary citizens in the short term but have a severe impact on the state budget and on the deficit."

Western powers want a return to democracy in Egypt, which has a peace treaty with Israel and controls the strategic Suez Canal, a global trade route.

What happens in Egypt could have a ripple effect on the rest of the region, which has also suffered from political and economic turmoil since the Arab Spring uprisings.

The government says it is still on track to rewrite the constitution and hold parliamentary and presidential elections in early 2014, part of a political roadmap the army announced after it removed Morsy.

Supported by the Gulf aid pledges, the government announced a LE22.3 billion ($3.2 billion) stimulus package in August. It later increased it by a third to LE29.6 billion and plans yet another LE24 billion package early next year.

But the government has not spelled out details of any other long-term plans to strengthen the economy.

The interim government has raised the public sector minimum wage and pensions, and the central bank has lowered its key interest rates by a full percentage point since August to encourage growth.

In addition, the government has said it would focus on a series of labor-intensive infrastructure projects and unfinished public projects designed to quickly improve living standards of Egypt's 85 million citizens.

Some businessmen say there are indications that investors and tourists, once its main source of foreign exchange, will return once the political turmoil subsides.

"Foreign investors are primarily concerned about stability, no violence, where they feel their investments are safe, where there is an ease of going in and out," said Hussein Choucri, head of Cairo-based HC Securities, a mid-sized investment bank.

"You have some big companies in the Gulf that have discounted the economic and political risk already."

However, many investors are not only worried about security but recoil from the way Egypt has treated businessmen since the uprising.

State companies that Gulf investors bought under the Mubarak administration have been renationalized and property sales renegotiated after private lawyers challenged the transactions in court.

The interim government has been taking steps to reassure investors.

"We are revising all economic legislation," Investment Minister Osama Saleh said. "The bids and tenders law, which resulted in many complaints against investors, has been amended so that those who sign contracts with the government will be safe from complaints or lawsuits."

Egypt's tourism minister said last month the government plans to launch a marketing campaign in the hope of attracting 13.5 million tourists next year. Only 9.8 million tourists came in 2011, down from 14.7 million the previous year.

If the measures don't succeed, the country could find its finances in even worse shape than before Mursi's ouster, forcing it to return to its Gulf benefactors for even more aid.

During Morsy's year in power, Egypt's budget deficit widened to almost 14 percent of gross domestic product (GDP), a number the government, backed by Gulf aid, hopes to reduce to around 10 percent this year.

It also hopes investors and tourists will bring dollars, taking pressure off the Egyptian pound, which has lost almost 16 percent of its value since the uprising and even more on the black market.

The country may not be able to count on its Gulf allies forever.

"Egypt must think of innovative and unusual ways [to boost the economy]," he said. 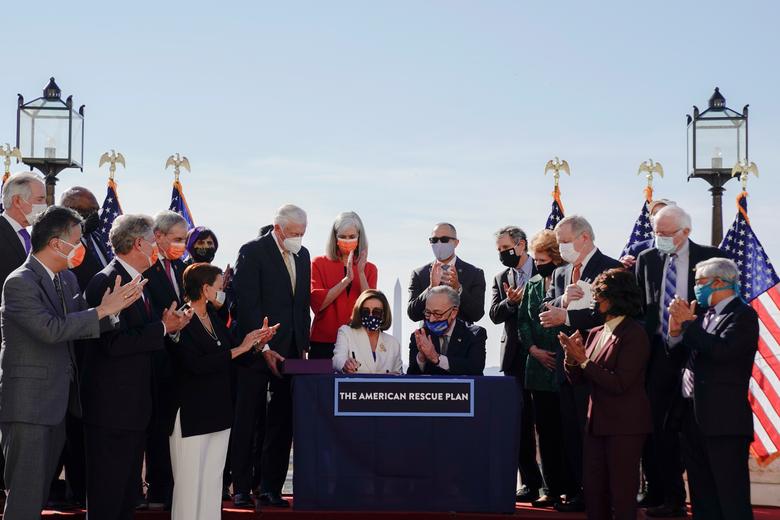 IMF approves US$2.77 billion support to Egypt to address coronavirus 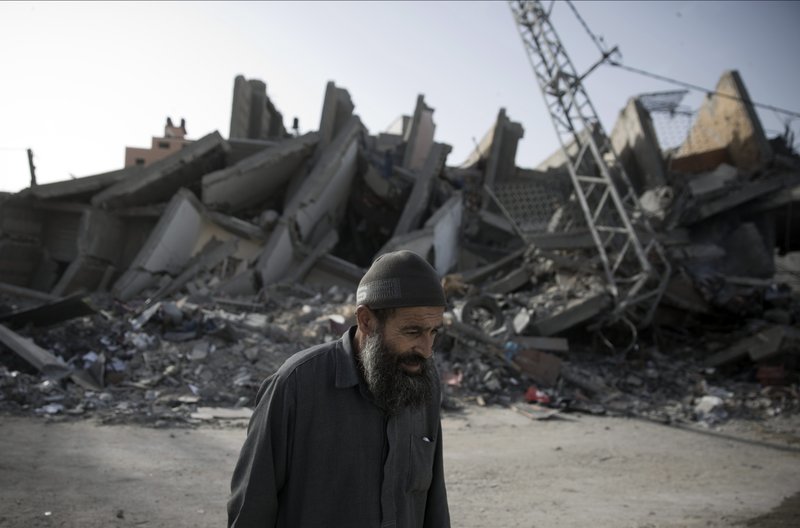