The Egyptian Natural Gas Holding Company (EGAS) has announced that it is making preparations for a test pumping of gas to Jordan and Israel to take place in the next few hours. The prepaprations included raising gas pressure inside the pipline that supplies the two countries.

The pumping had been halted due to the discovery of a leak in the pipeline caused by an explosion, and resupply has been postponed for several times.

Ampal-American, the Israeli partner in the East Mediterranean Gas (EMG) consortium, had on Sunday expected the supply would be resumed on Monday. 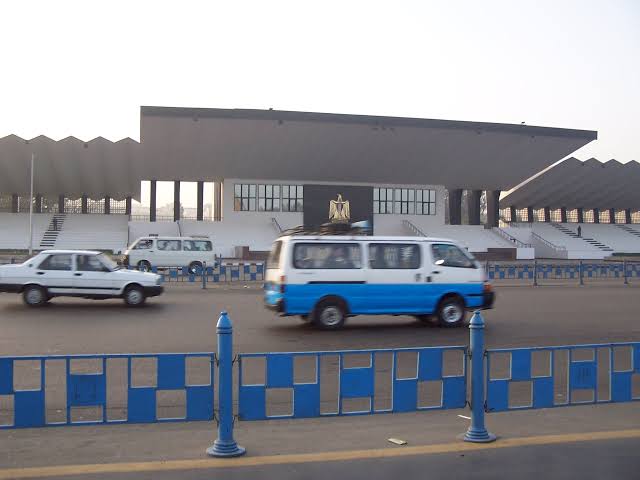