Egyptian athletes continue to make Egypt proud in yet another feat, but this time in the Special Olympics Unified Cup taking place in Chicago from July17-22 . Egyptian women’s football team qualified to the semi-final round of the tournament on Thursday after smashing Mexico, achieving an impressive 5-1 victory.

The victory puts Egypt on top of their group as they won all of their matches. The girls started strong, defeating South Korea 4-0 in their opening match before proceeding to win 3-0 against India. Egypt faces Brazil in the semi-finals on Friday, July 20, with the final taking place on Saturday.

Egypt is the only Middle Eastern country to qualify for the women’s competition, while the UAE’s men football team was the only other qualifier from the region.

The Special Olympics Unified Cup is taking place for the first time as part of the 50th anniversary of the Special Olympics celebrations.  The tournament is held under the slogan “Inclusion Revolution- Play Unified-live Unified.”

The Special Olympics Organization (IOC) dates back to 1968, and is considered the world’s largest sports entity that prioritizes athletes with intellectual disabilities. 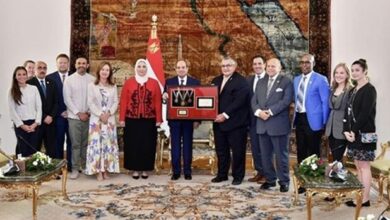 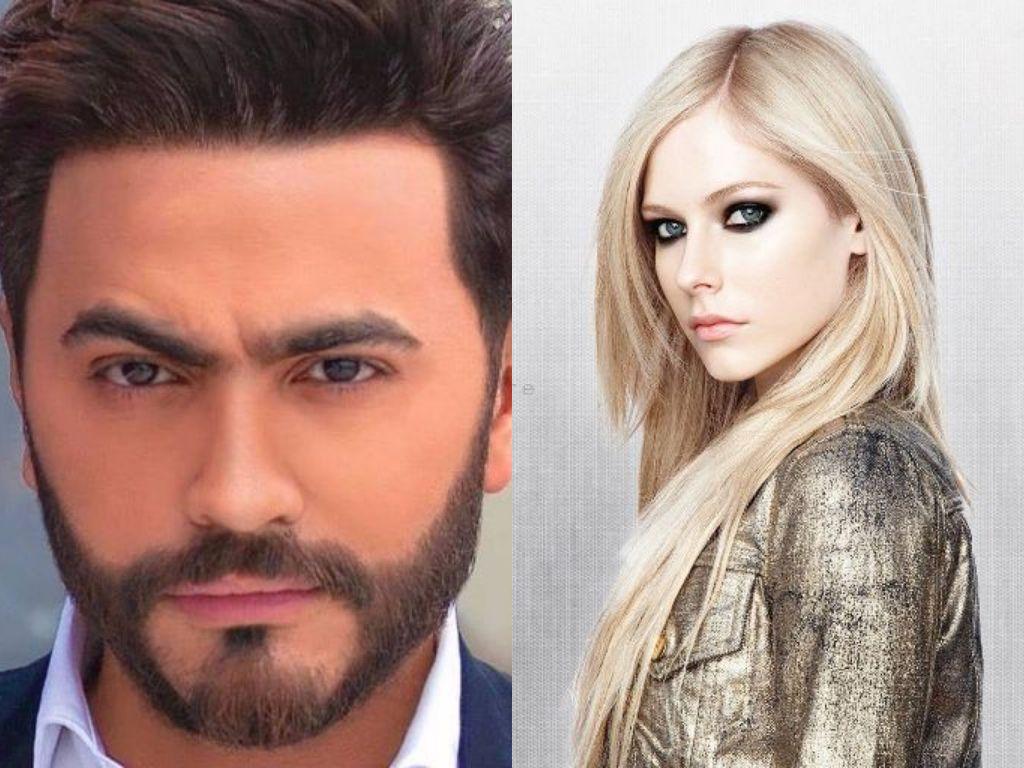 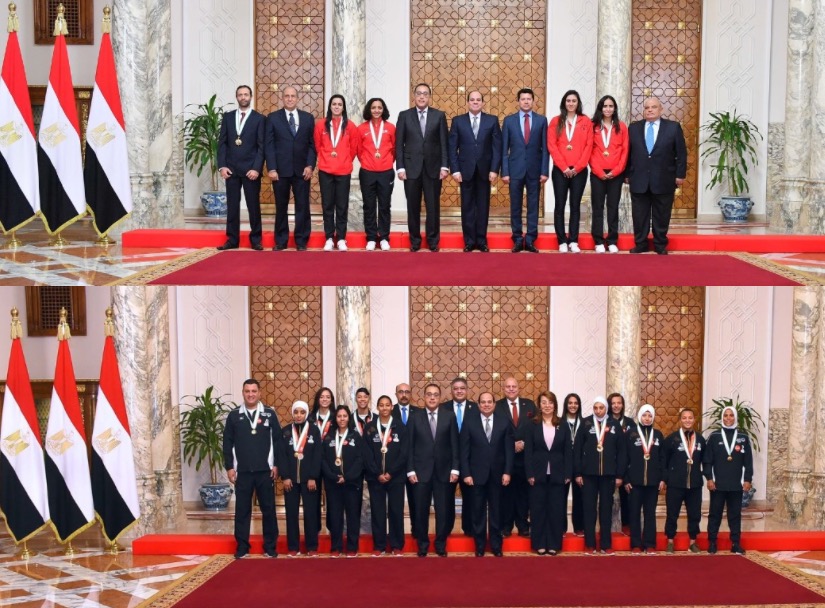