Puerto Rico’s embattled governor Ricardo Rossello announced his resignation late Wednesday following two weeks of massive protests triggered by the release of a chat exchange in which he and others mocked gays, women and hurricane victims.

“I announce that I will be resigning from the governor’s post effective Friday, August 2 at 5 pm,” Rossello said, in a video statement posted on the government’s Facebook page.

As soon as the video ended, a joyous commotion and cries of “ole ole ole” were heard from protesters who had rallied since the afternoon at the gates of the governor’s mansion, known as La Fortaleza, in San Juan.

The protests have been ongoing since July 13, when the Center for Investigative Journalism released 889 pages of text chats on the encrypted messaging app Telegram in which Rossello and 11 other male administration members criticized officials, politicians and journalists.

“I trust that Puerto Rico will continue united and move forward as it always has,” Rossello said. “And I hope that this decision will serve as a call for reconciliation of citizens.”


The 40-year-old said that Justice Secretary Wanda Vazquez would temporarily succeed him.

Rossello said he made the announcement taking into account the complaints against him and after discussion with his family.

Puerto Ricans had waited expectantly for the announcement throughout the day, after El Nuevo Dia reported early in the morning that the governor would resign Wednesday, citing anonymous sources.

“Everyone feels betrayed by him,” celebrity musician Rene Perez (“Residente”) told Spanish-language news channel Telemundo at the protest, shortly before the governor’s announcement.

Perez and other local celebrities, including pop star Ricky Martin and trap musician Benito Martinez (“Bad Bunny”), have been leading the protests.

AFP / Ricardo ARDUENGO A demonstrator listens to the resignation message of the governor of Puerto Rico, Ricardo Rossello in front the governor’s mansion

Puerto Rican House Speaker Johnny Mendez had already convened an extraordinary legislative session that was to begin the impeachment process against Rossello Thursday.

At an afternoon press conference Mendez had said that if the governor did not resign, he would be removed.

Rossello faced a full-blown political crisis over the chat scandal and corruption cases involving money that was supposed to help victims of Hurricane Maria, which devastated Puerto Rico in 2017 and killed nearly 3,000 people.

More than a dozen other government officials have already resigned in the wake of the scandal.

Rossello had reiterated as recently as Tuesday that he would not resign, having already said he would not seek reelection in 2020.

Prior to the devastation wrought by Hurricane Maria, Puerto Rico suffered a serious fiscal crisis that forced the government to file for bankruptcy in May 2017.

Combined with the post-hurricane exodus, Puerto Rico lost four percent of its population. 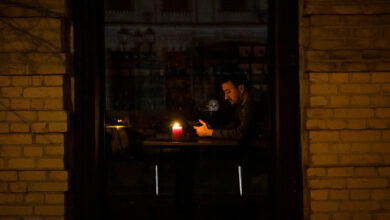 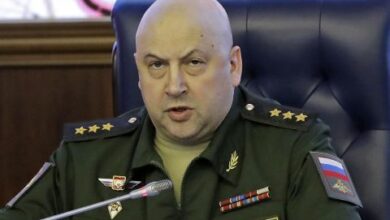 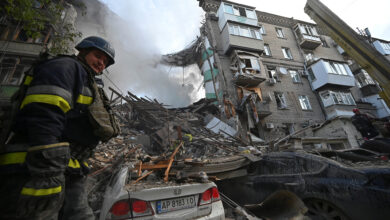 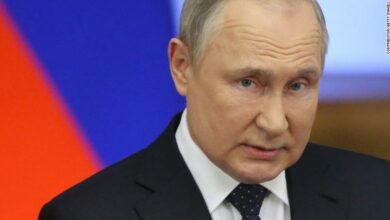