US researchers announced on Thursday the first three-dimensional map of the Zika virus, an advance that some hope will speed efforts to develop a vaccine against the mosquito-borne virus which has been linked to birth defects.

The findings in the journal Science describe a virus that is in many ways similar to other in its family of flaviviruses — including dengue, West Nile, yellow fever, and Japanese encephalitis — but also contains some key structural differences.
Namely, a protruding structure on the shell of the virus, known as a glycosylation site, contains some unique characteristics that may be where Zika sets itself apart from others.
"The virus is like a menacing stranger luring an unsuspecting victim with the offer of sweet candy," said a statement from Purdue University, where the research was carried out.
"The human cell gladly reaches out for the treat and then is caught by the virus, which, once attached, may initiate infection of that cell."
All known flavivirus structures differ in the amino acids that surround a glycosylation site in the virus's shell, and Zika's particular characteristics may be what allows it to attach to certain molecules and infect certain human cells.
"If this site functions as it does in dengue and is involved in attachment to human cells, it could be a good spot to target an antiviral compound," said Michael Rossmann, professor of biological sciences at Purdue.
"If this is the case, perhaps an inhibitor could be designed to block this function and keep the virus from attaching to and infecting human cells."
Invading nervous system?
Unlike related flaviviruses, Zika appears to infect the brain of the developing fetus, and scientific evidence to date has strongly suggested a link between Zika infection and the birth defect microcephaly, in which infants are born with unusually small heads.
"Most viruses don't invade the nervous system or the developing fetus due to blood-brain and placental barriers, but the association with improper brain development in fetuses suggest Zika does," said Purdue University researcher Devika Sirohi.
"It is not clear how Zika gains access to these cells and infects them, but these areas of structural difference may be involved," he added.
"These unique areas may be crucial and warrant further investigation."
The model was based on a strain of Zika virus isolated from a patient infected during the French Polynesia epidemic in 2013-2014.
US government scientists have said it will likely take years to make a vaccine against Zika virus, which currently has no treatment or cure.
"The structure of the virus provides a map that shows potential regions of the virus that could be targeted by a therapeutic treatment, used to create an effective vaccine or to improve our ability to diagnose and distinguish Zika infection from that of other related viruses," said lead researcher Richard Kuhn, director of the Purdue Institute for Inflammation, Immunology and Infectious Diseases.
"Determining the structure greatly advances our understanding of Zika — a virus about which little is known. It illuminates the most promising areas for further testing and research to combat infection."
Tags
nervous system three-dimensional map of Zika Zika vaccine Zika virus 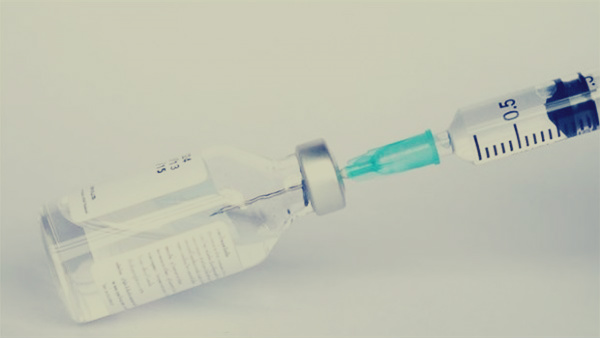 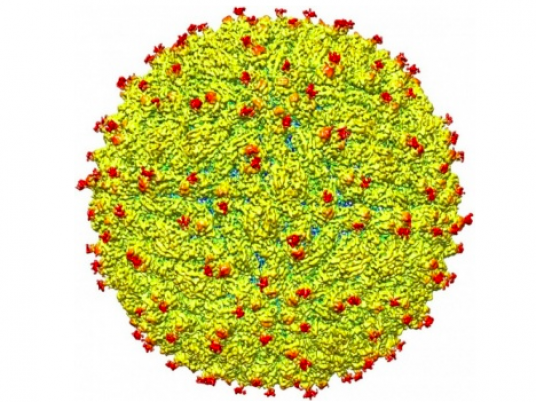 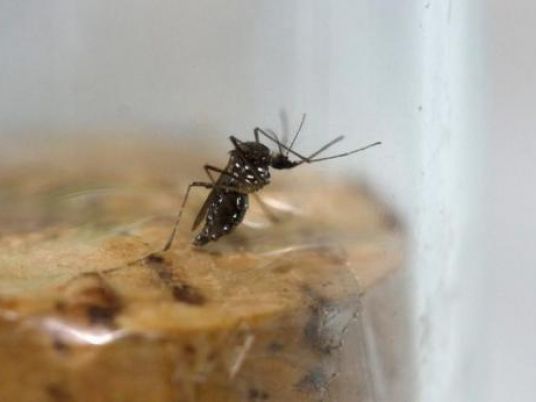 Why the Zika virus is causing alarm 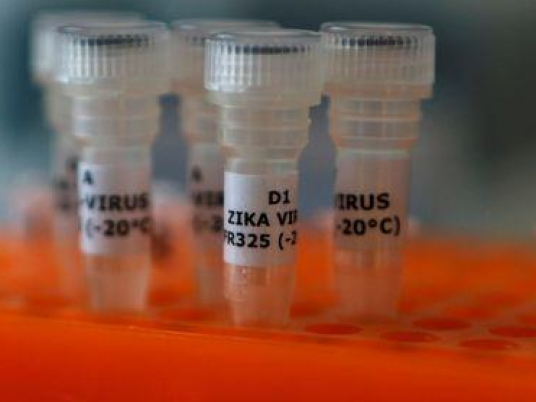