Art D’Egypte on Thursday began its international contemporary art exhibition, “Forever Is Now,” at the Giza Plateau in collaboration with the Ministry of Tourism and Antiquities and UNESCO. The exhibition continues until November 30, and features the participation of 12 artists from 11 countries from around the world, specifically Saudi Arabia, the UAE, Tunisia, Italy, Britain, Sweden, America, Spain, Cameroon and France, and Egypt. 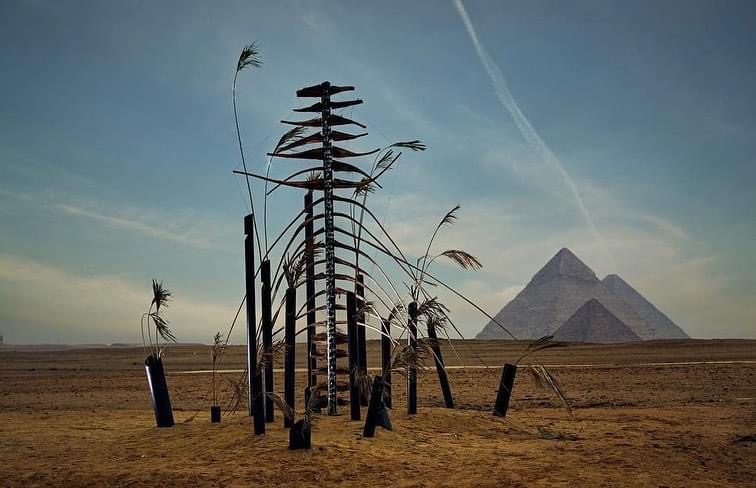 The participants will present ambitious and environmentally friendly artwork against the backdrop of the Giza Pyramids. 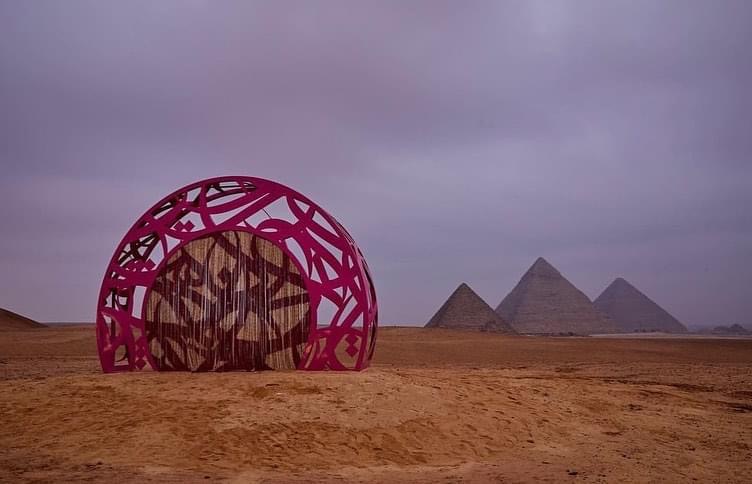 “Our global success last year motivated us to develop new plans that will once again astonish the world. For UNESCO, it is a site of global influence, as we work to revitalize the glory of ancient civilizations with public art and contemporary significance, linking the old and the new, the past and the future through artworks presented by international and regional artists in this historical area.” 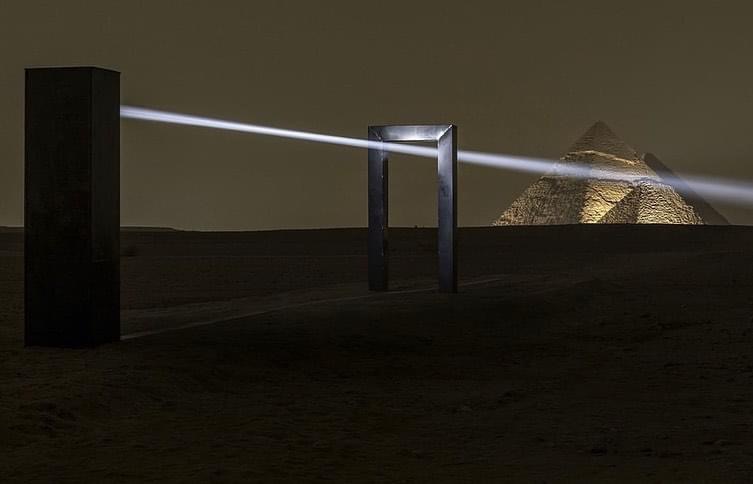 She added that the second edition of exhibition envisions a future based on knowledge from the past – for there can be no conception of the future without history. 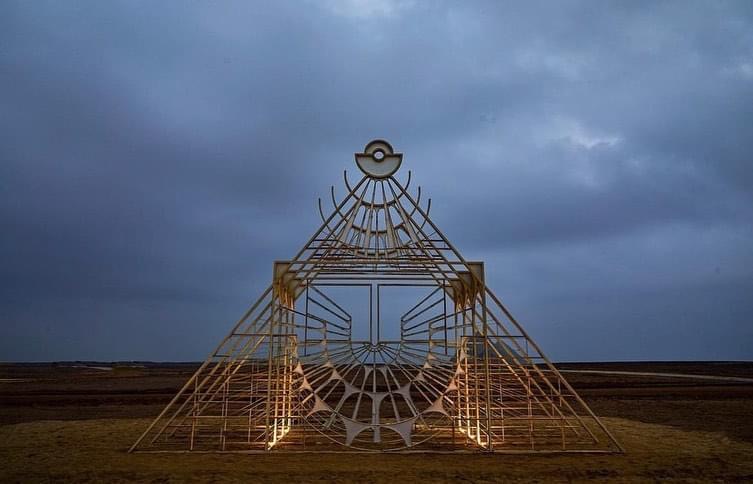 The second edition of Forever is Now is a meditation on timelessness, heritage, ecology and humanity, placing contemporary artworks in view of the ancient magnificence of the pyramids. 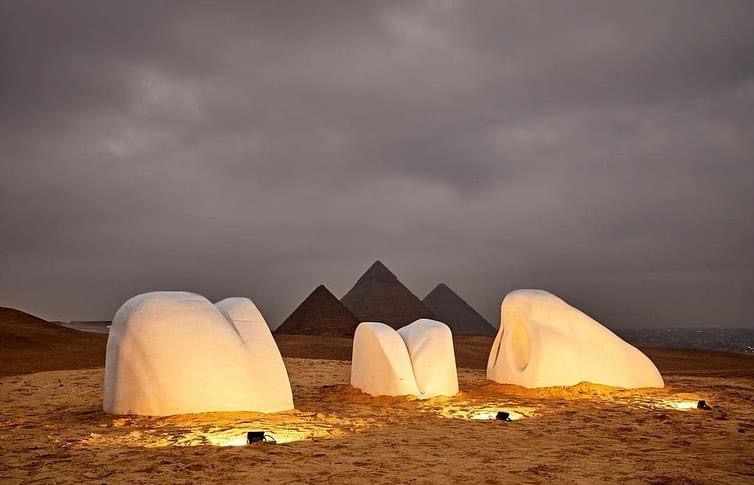 “Forever is Now II is not simply a revival of this history, for the past can never be complete in the present. Rather, it contributes a contemporary artistic legacy in a place of worldwide significance, a place where nature was a divine force, where there were gods of the sun and vegetation, and animals were sacred manifestations,” the official Art D’Egypte website reads. 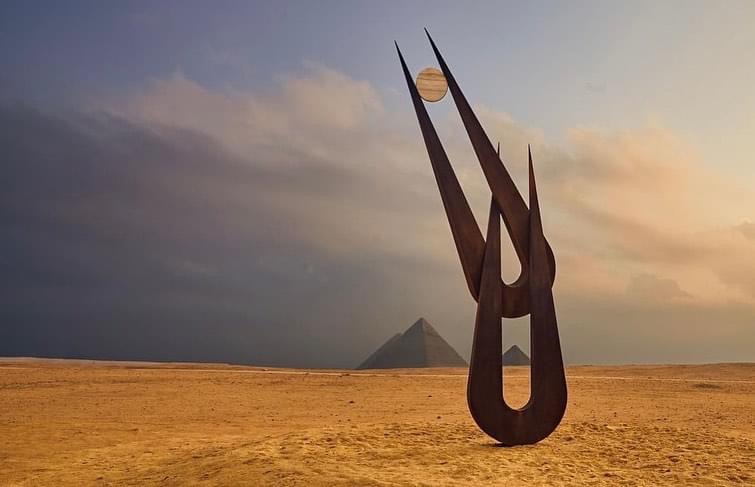 “The pyramids, built in alignment with the rising and setting sun, point to a cycle of death and rebirth and the pathways from one world to the next. They express connections between the terrestrial and the celestial,” 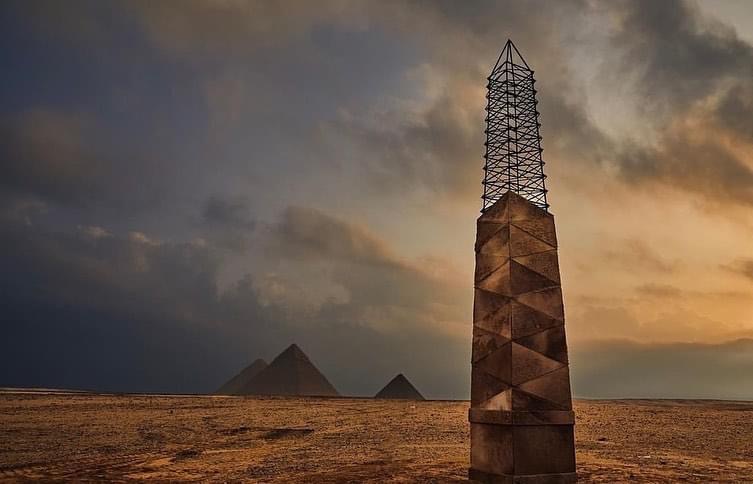 Many of the artworks this year embody themes of immortality and sustainability, with artists commenting on modern-day environmental concerns and producing their works from a variety of locally sourced materials produced in Egypt, such as steel, marble, stone and fiberglass. 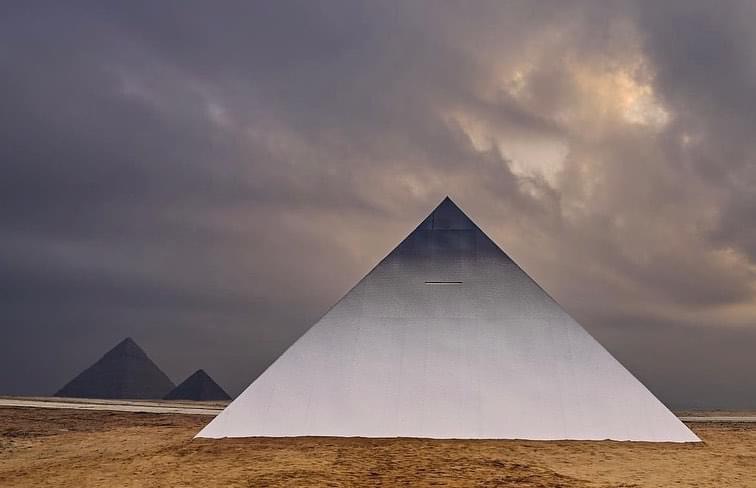 Qatar, UAE compete to buy a major company in Egypt