The Toukh Misdemeanor Court sentenced former Salafi MP Ali Wanees on Wednesday to four months in prison after his failed appeal attempt against a conviction in absentia for indecency.

The court convicted him of committing an obscene act with a college student in his car on an agricultural road in Qalyubiya, where he was arrested in June.

A Qalyubiya court had previously sentenced Wanees in absentia to one year imprisonment or a fine of LE1,000 in exchange for not serving time. He was also sentenced to six months in prison or a fine of LE500 on charges of assaulting police. 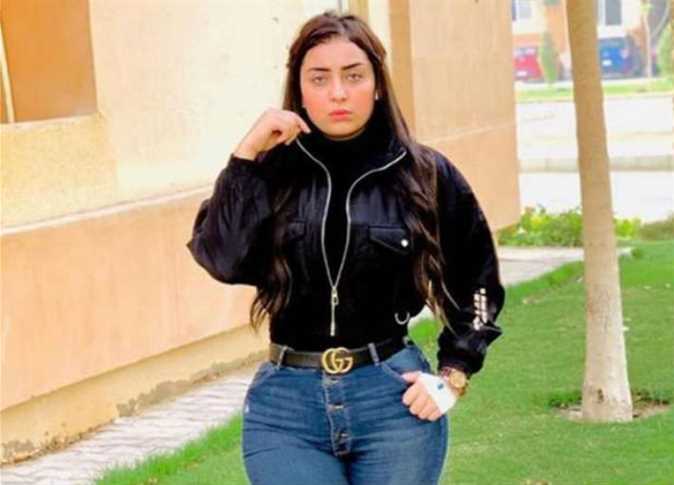