An Egyptian court on Thursday sentenced five former government officials to jail in connection with the theft of the Vincent Van Gogh painting “Poppy Flowers”.

In October, the Dokki Court of Misdemeanors sentenced Deputy Culture Minister Mohsen Shaalan and ten ministry employees to three years in prison and a LE10,000 fine on charges of "negligence in the performance of their duties".

On Thursday, the Misdemeanors Appeals Court in Dokki reduced Shaalan’s sentence to one year of hard labor. The court also reduced the sentences of four other defendants to six months of prison and dropped the charges against one of the defendants who had passed away.

Meanwhile, five employees at the Mahmoud Khalil Museum were acquitted of all charges against them. The prosecution had charged the defendants with negligence in the performance of their duties, leading to the theft of the painting.

Van Gogh's painting "Poppy Flowers" was stolen in August 2010 from the Mahmoud Khalil Museum in Dokki. The painting has an estimated worth of approximately US$55 million.

During an inspection of the museum after the theft, the attorney general found that only seven of the museum's 43 electronic surveillance cameras were operating. The museum also had anti-theft alarms installed on all of its paintings, but all of them were broken at the time of the inspection. 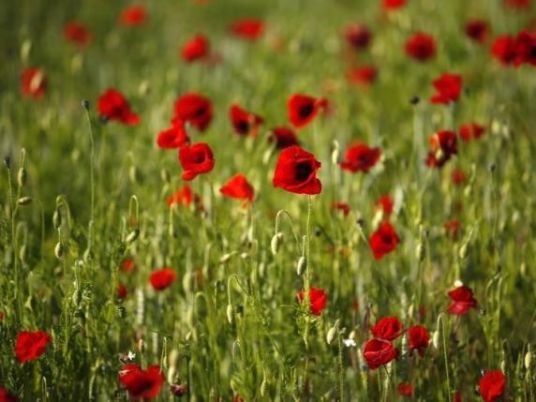